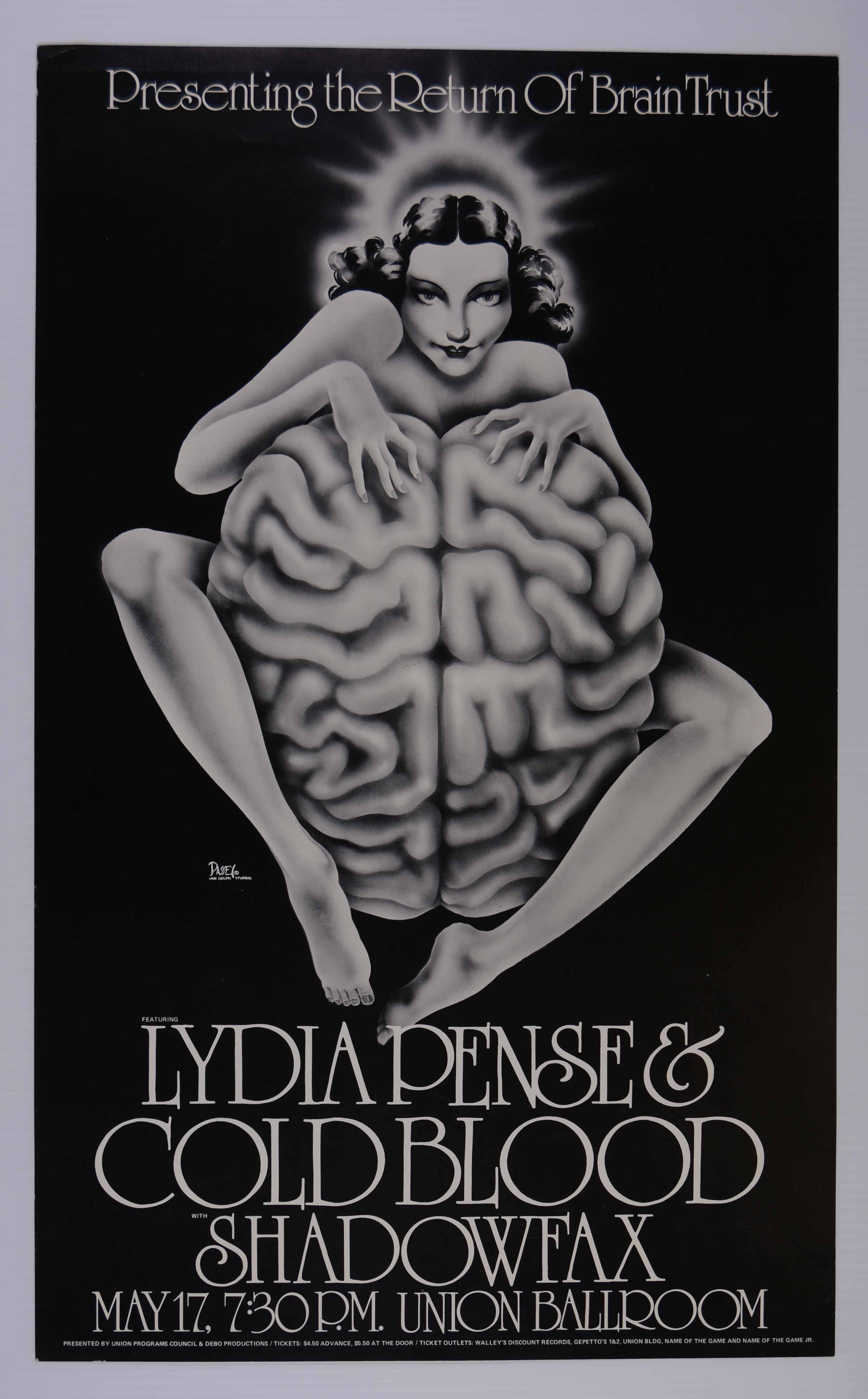 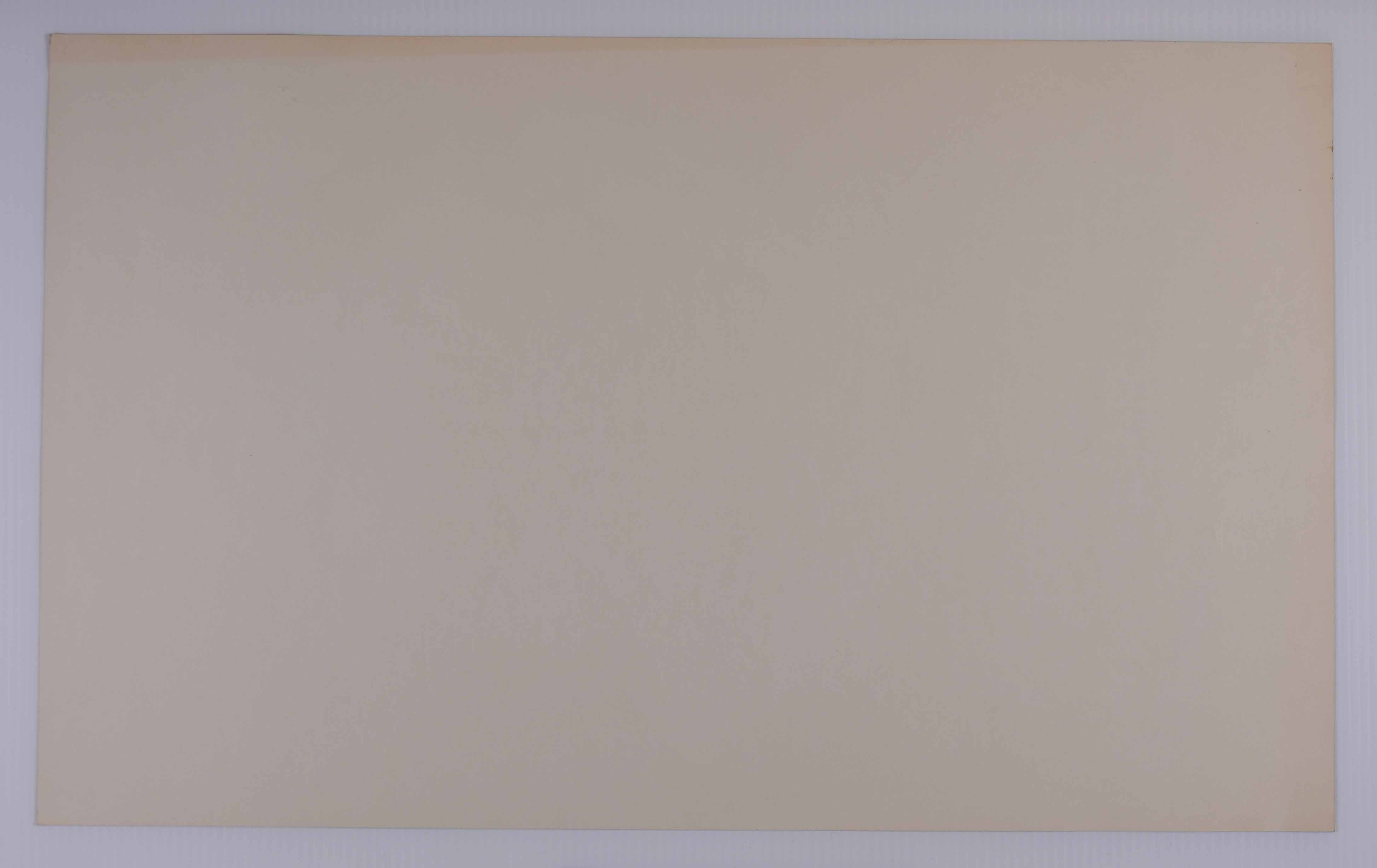 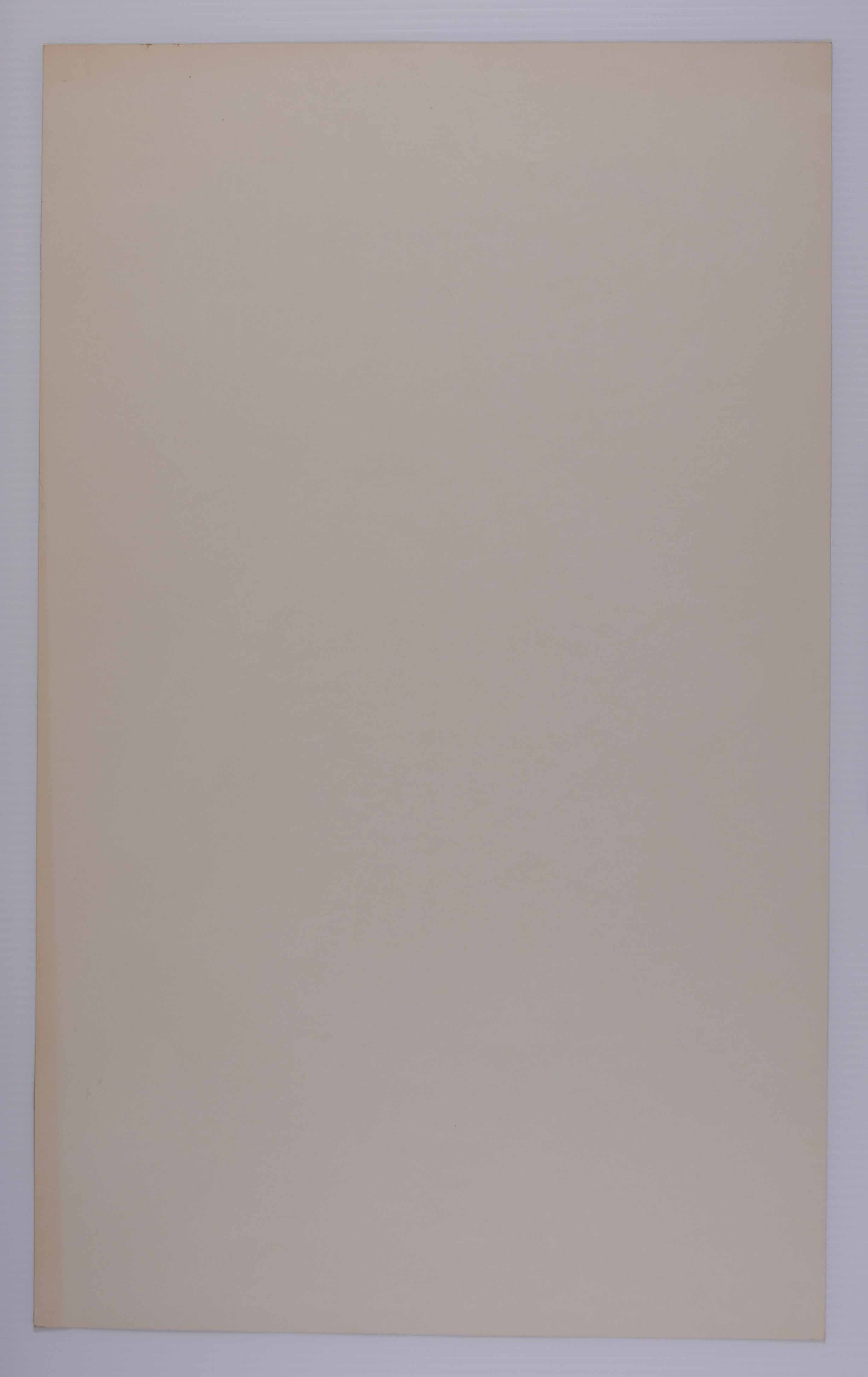 Being the FIRST we’ve offered of this issue this poster showcases Cold Blood on May 17 1974 at the University of Utah Union Ballroom in Salt Lake City Utah. This "Presenting the Return of BrainTrust" Original Poster features fantastic airbrush artwork by Salt Lake City's quintessential concert poster artist extraordinaire the late great NEIL PASSEY!

Passey produced a plethora of concert posters for the intermountain region as well as his work appearing in the underground art zine PROMETHEAN ENTERPRISES (along with RICK GRIFFIN VICTOR MOSCOSO R. CRUMB ROBERT WILLIAMS etc.) during his all too brief 45 year lifespan. To learn more about Neil Passey visit here.

Cold Blood was one of the pioneer bands of the "East Bay Grease" sound San Fran’s brass horn heavy funk-rock of the 1960s. They musically broke ground when Bill Graham was blown away during an audition they played at the Fillmore West in 1969. The legendary Tower of Power horn players performed with Cold Blood several times. The style of their noted lead singer Lydia Pense was often compared to Janis Joplin. It was Joplin herself who became a fan of their music and recommended the audition to Graham.

Most likely only 250 to 500 (MAX) of these posters were printed in this print run prior to the concert date (there was another even more limited variant printed along with this version which featured split fountain colors).