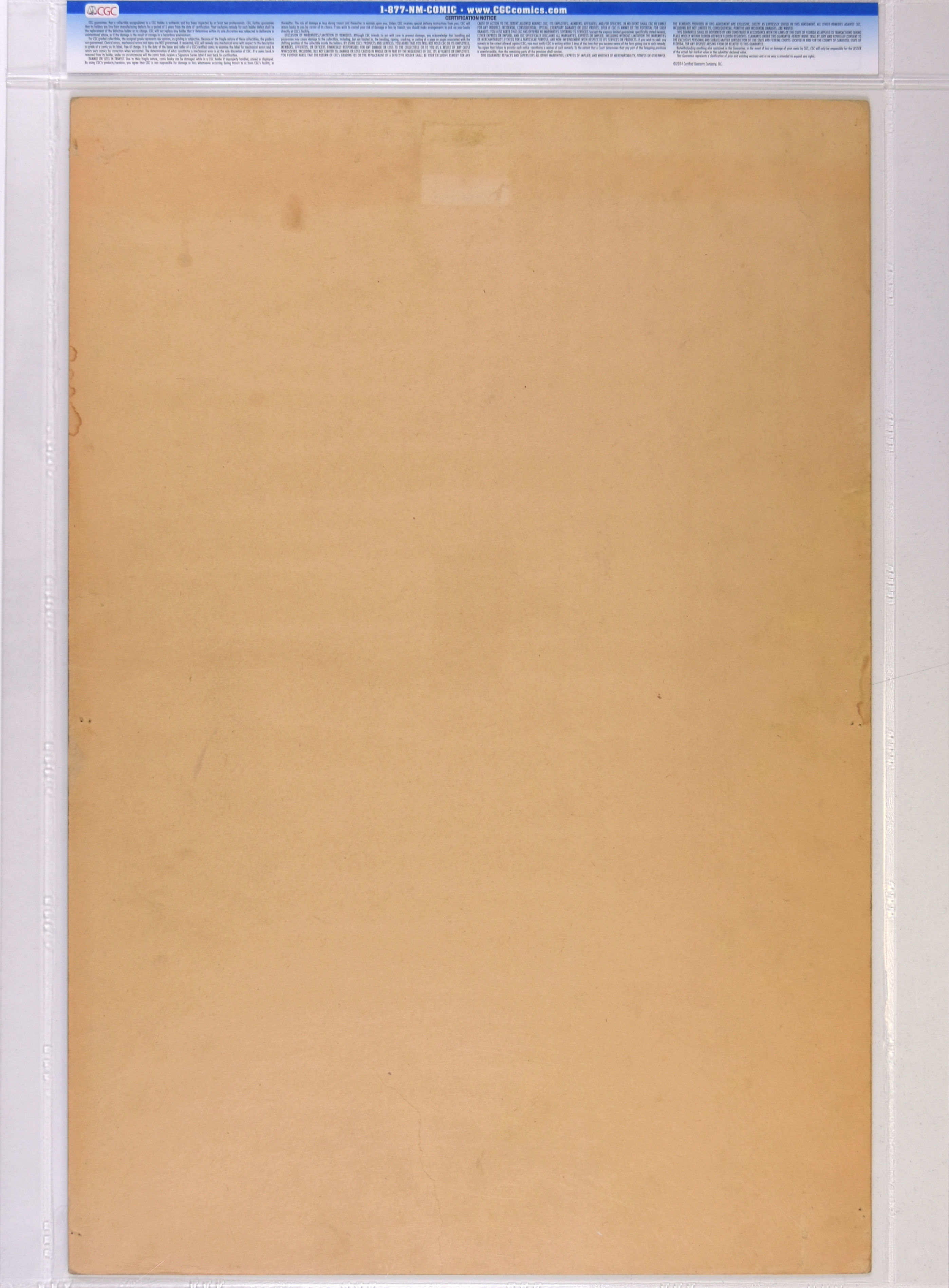 The World Famous BG-74 always has been and always will be considered one of the keys to the Bill Graham series. As noted concert poster expert and historian Eric King states in his Guide about this Classic Rarity: "Probably the rarest and most sought after and expensive of the Bill Graham Series."

In addition to the variety listed as "OP-1" in King's Guide a tiny handful of posters were produced on ultra thick cardboard for display at the venue's box office. Just 2-3 are known to exist today.

Here's what King states about the OP-2:

"At the time of the printing of the BG-74 some were printed on much thicker stock for posting on the marque of the arena in Toronto. These are listed in my Guide as BG-74 OP-2. In about 1973 I ran ads in shopper newspapers in Toronto offering a $25.00 reward for anyone who could find me a copy of the OP-2 in Toronto. A woman contacted me saying that at the time of the show she had gotten her copy from the glass case at the entrance of the arena. This is the copy you are selling now which I sold to your consignor in 1989. In 1975 or 1976 I also bought a copy from Ben Friedman. I tried again in the late 1970's to find more copies of the OP-2 and I could not. I was contacted by a local fellow that had been trying for years to find one in Toronto he was also unsuccessful. I believe the only ones that made it to Toronto were the copies Bill Graham brought in personally one of which made it up to the marque. The one on thicker stock is a lot rarer than the standard version I only know of the two I have seen."

The poster offered here is the RAREST of THE RARE! The MOST SOUGHT AFTER of the SOUGHT AFTER. THE KEY TO THE KEY!

A VERY unusual occurrence indeed. Maybe 2-3 exist! There are literally hundreds of VERY SERIOUS Bill Graham concert poster collectors but only ONE can add this incredible Museum Piece to their collection. This poster has been off the market for 30 years it was sold privately by Eric King in 1989. Great posters come and go but this is a GREAT OPPORTUNITY that may never present itself again.

Condition Details –100% Original with no restoration. Two tiny pinholes on the left edge and the right edge and the bottom left corner that are ONLY visible when held up to light. 4" crease only visible from the back tiny edge stain on the back left and right minor tape pull top center on back minor creases and toning. View the detailed high res photo of this lot. Click on the thumbnail photo to see an enlarged photo. Click a second time on the magnifying glass in the upper right corner of the enlarged photo. A super high res image with every millimeter will now be clearly displayed. For a personalized eyewitness examination call 410-464-6180 11:00 am to 6:00pm eastern.