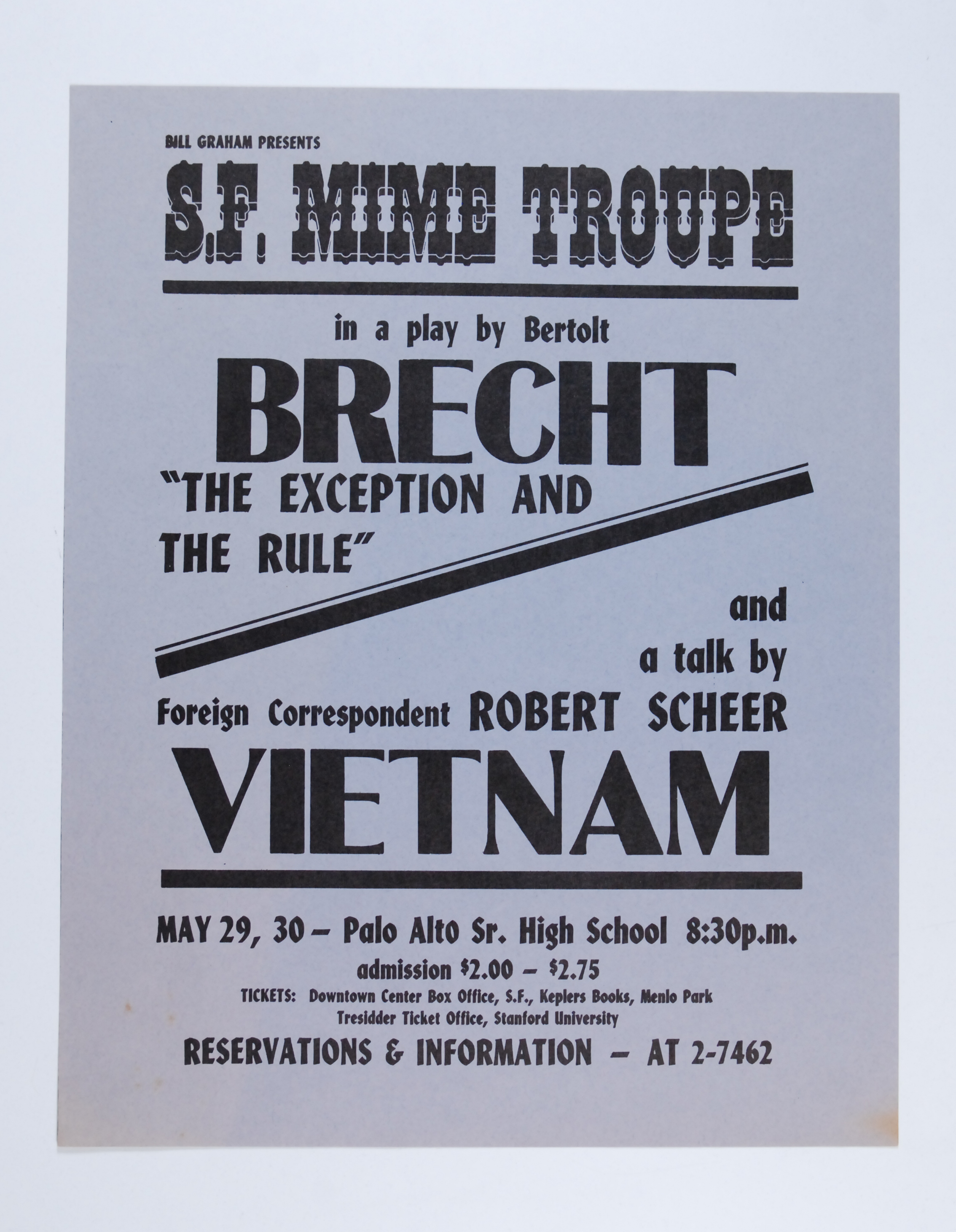 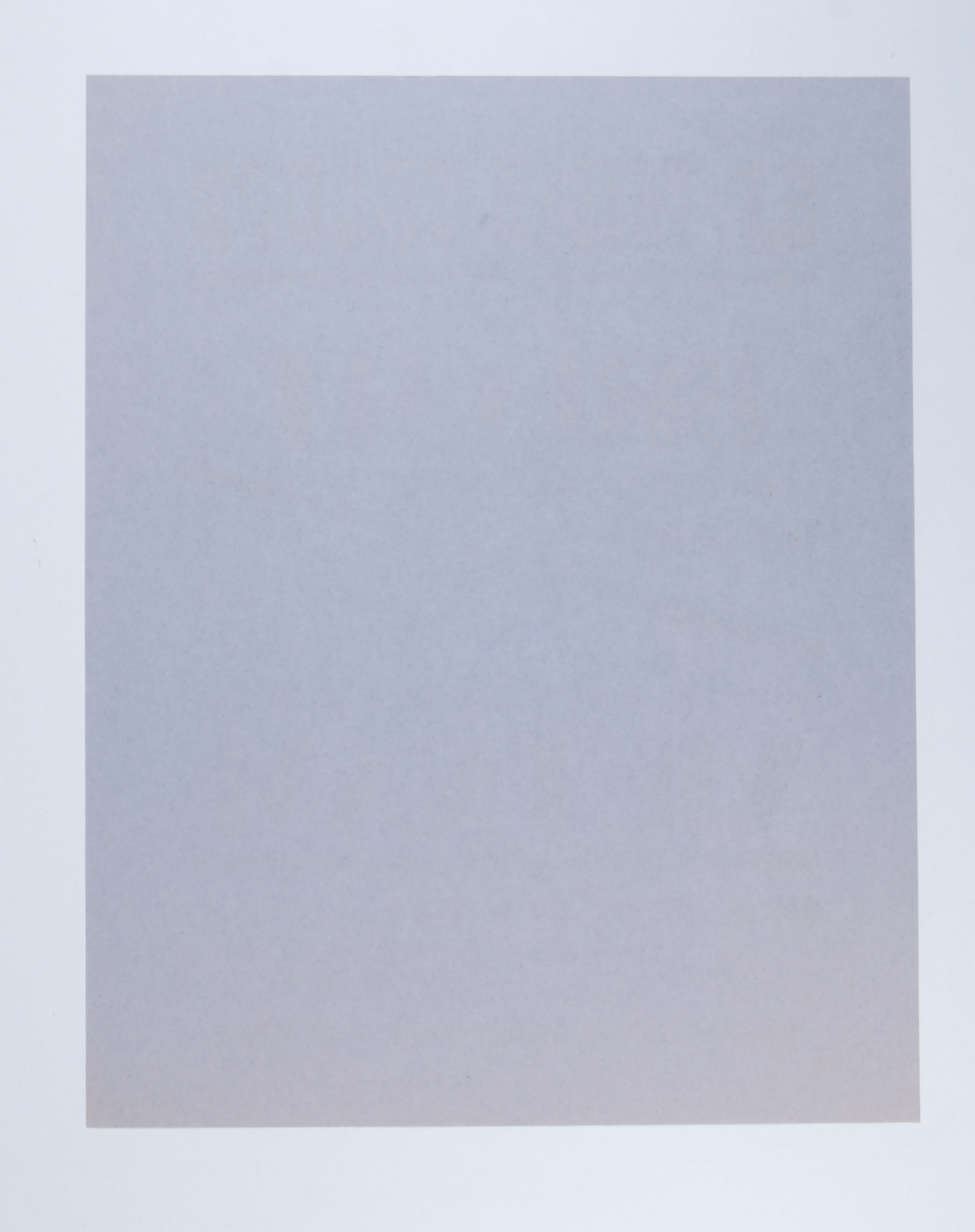 We have never offered this 54 year old HISTORIC Handbill in our auction before until now! This very early Bill Graham Original Handbill was produced for the San Francisco Mime Troupe performing the play “The Exception And The Rule” by Bertolt Brecht. Also featured on both nights was a talk by foreign correspondent Robert Scheer about the US War in Vietnam. Scheer reported on the war for the bay area literary magazine “Ramparts” between 1964 and 1969. This handbill was produced the year before he ran for Congress as one of the first anti-Vietnam war candidates in the country. Museum Quality Condition! A true period piece.

Handbill – The Exception and the Rule Robert Scheer