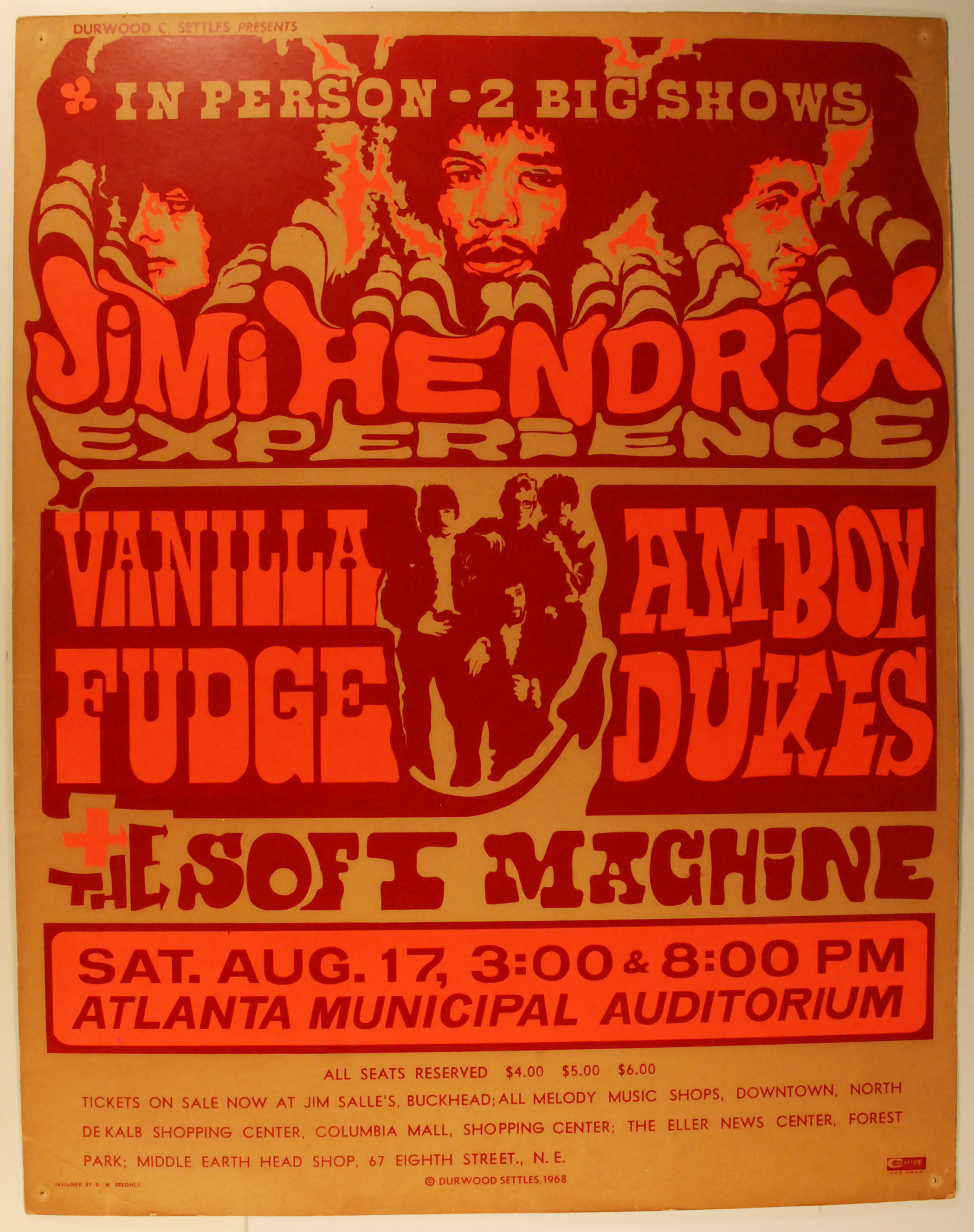 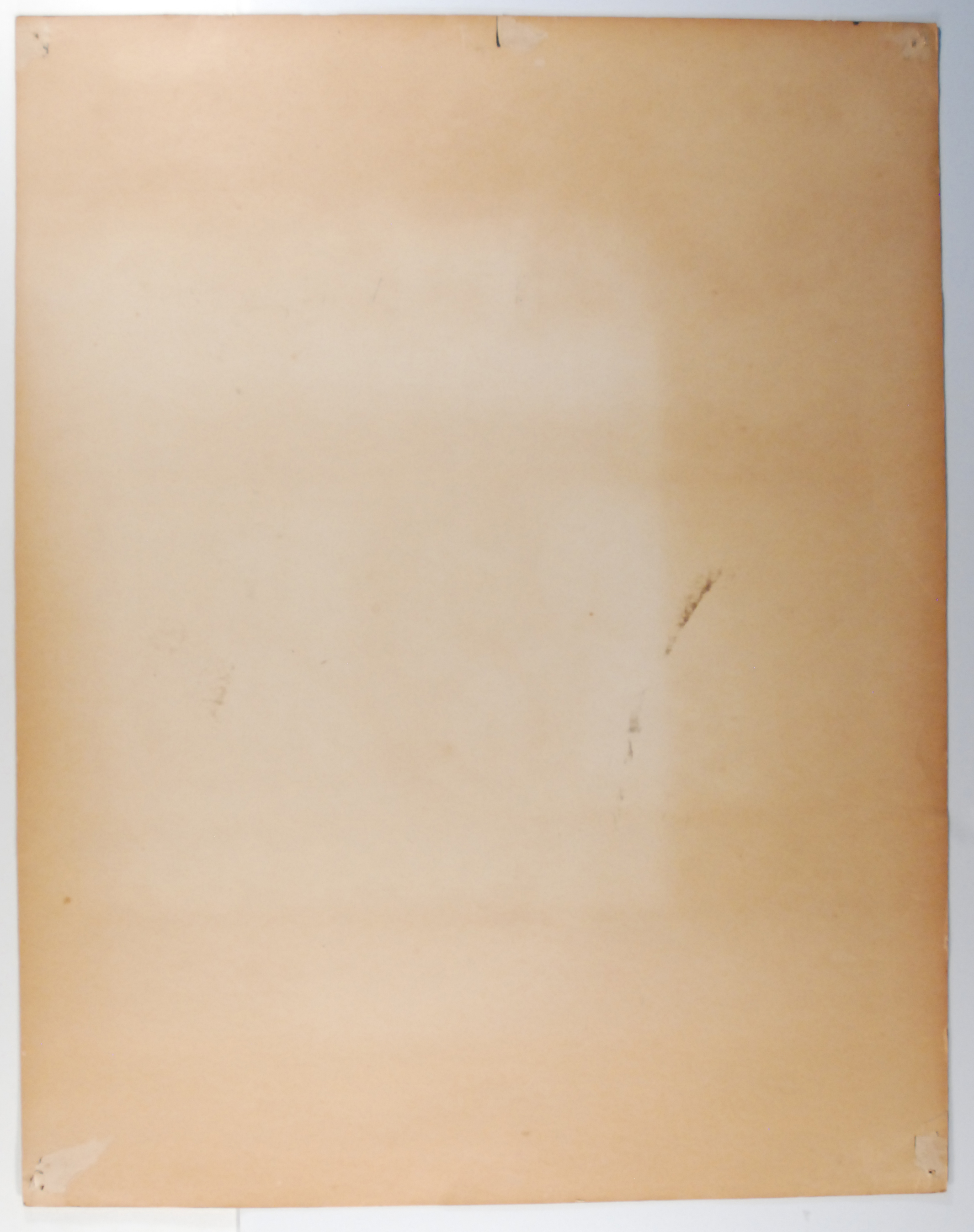 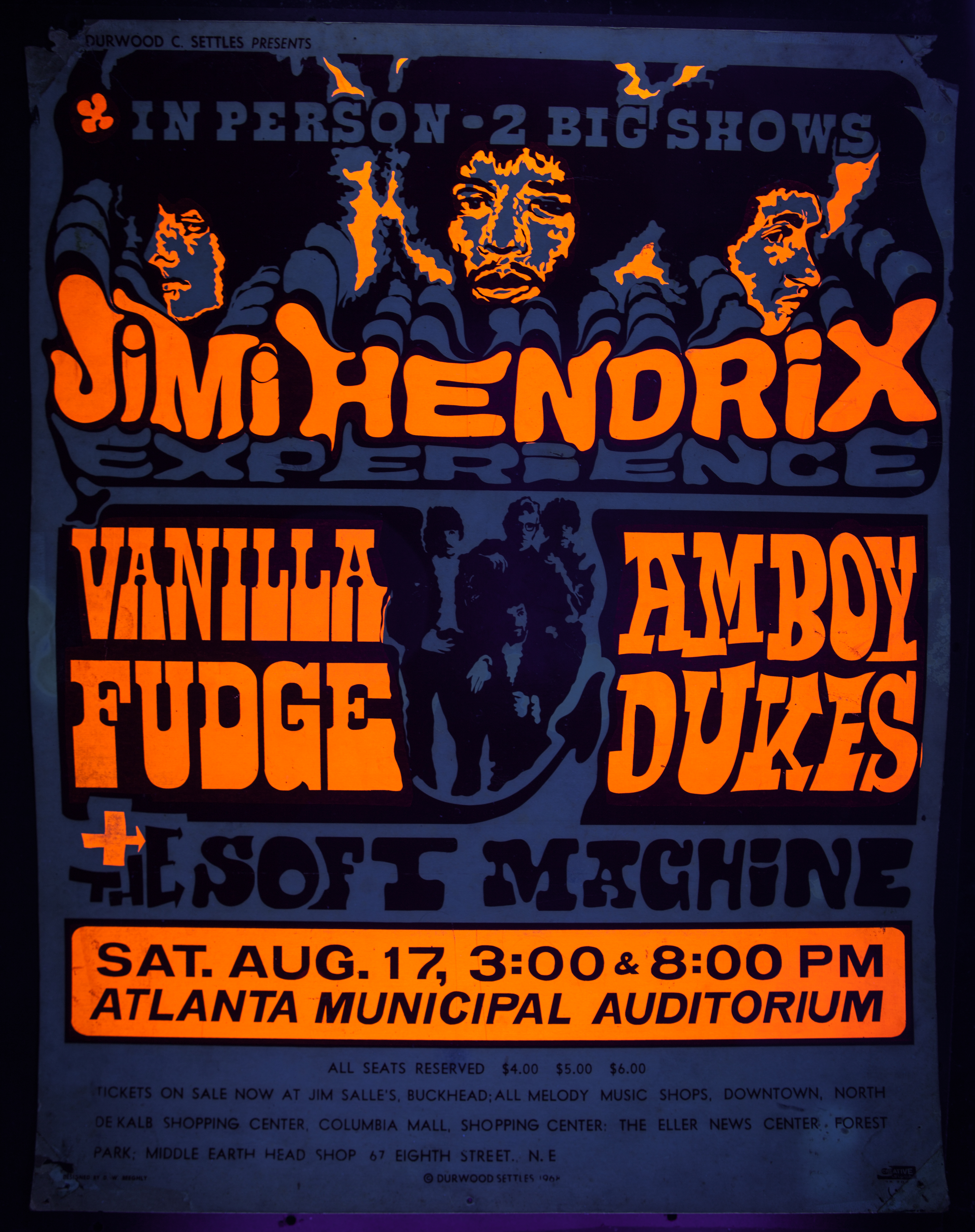 Wow! This masterpiece is universally recognized by experienced collectors as one of the greatest rarest and most sought after  - 1960’s concert posters ever created!

We are pleased to offer what must be considered amongst the finest known of the handful of surviving specimens.

This poster was designed by Dail Beeghly a concert poster artist whose skills and artistic ability has reached mythical proportions. Beeghly concert posters always feature mindblowing designs and day-glo inks that fluoresce under black light (see picture). The posters are massive in size and rendered on cardboard.

All Beeghly posters are highly sought after and coveted but none more so than the posters he created to promote the concerts of Jimi Hendrix!

Beegly’s posters were all designed for one promoter Durwood Settles who produced the posters in tiny quantities of about 100. (This info comes from the promoter himself.)

With an original issuance of just 100 posters it's safe to say that maybe 5-10 exist in ANY condition.

The specimen offered now is super clean and is the finest quality we have ever seen handled or heard about!

Beeghly posters have always traded very quietly and very quickly amongst the world’s most advanced poster collectors. They almost never appear at public auction. Why?

Because no owner of a Beeghly would normally auction their poster off in exchange for mere money. Beeghly’s are FAR more valuable as “trade bait” that can be used to acquire another Classic Rarity.

Which is why the opportunity here is so special. The marketplace for Vintage Concert posters is now exploding and there are many new participants that would cherish the opportunity to own a Beeghly but have nothing of consequence that can be used in trade. Although this is how these posters traditionally traded hands this time is different. This Classic Rarity is being sold UNRESERVED starting at $1 to the highest bidder that recognizes the uniqueness of this opportunity - and has the wherewithal to take advantage of it!

We have auctioned just ONE other specimen of this poster in the past 10 years. In April 2017 a MUCH lesser quality example graded PAE 50 realized $17 262 in our auction. In any other collectibles market this FINEST KNOWN CONDITION CENSUS specimen would be worth many multiples of the previously sold example. It will be interesting to see what premium the market attaches to this FAR superior quality example now.