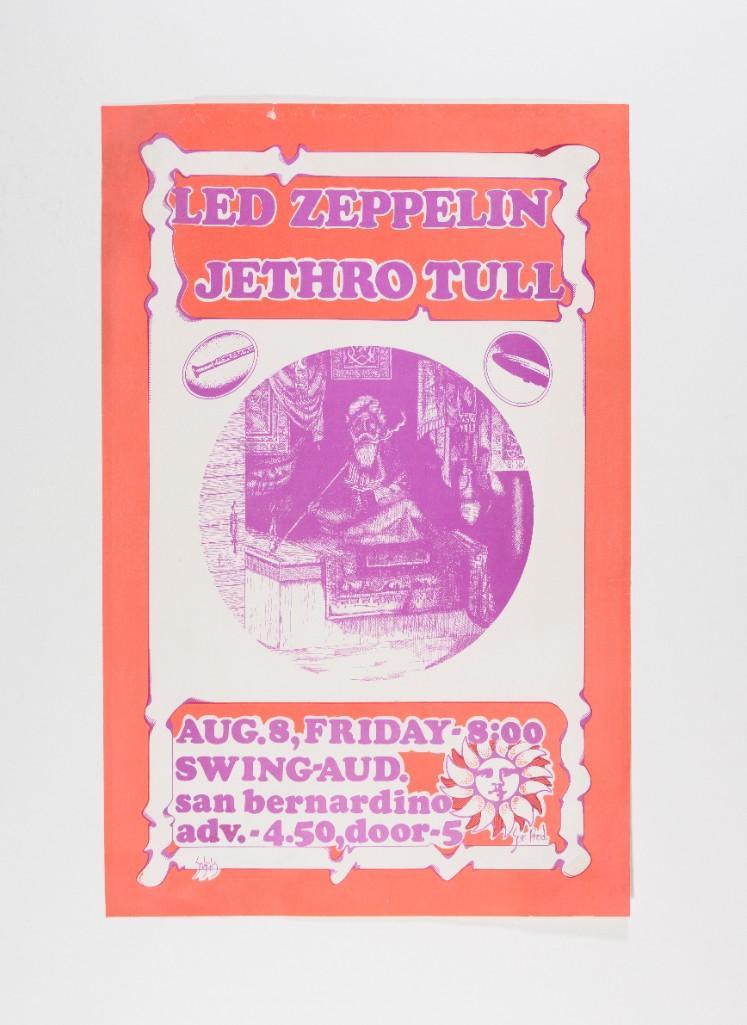 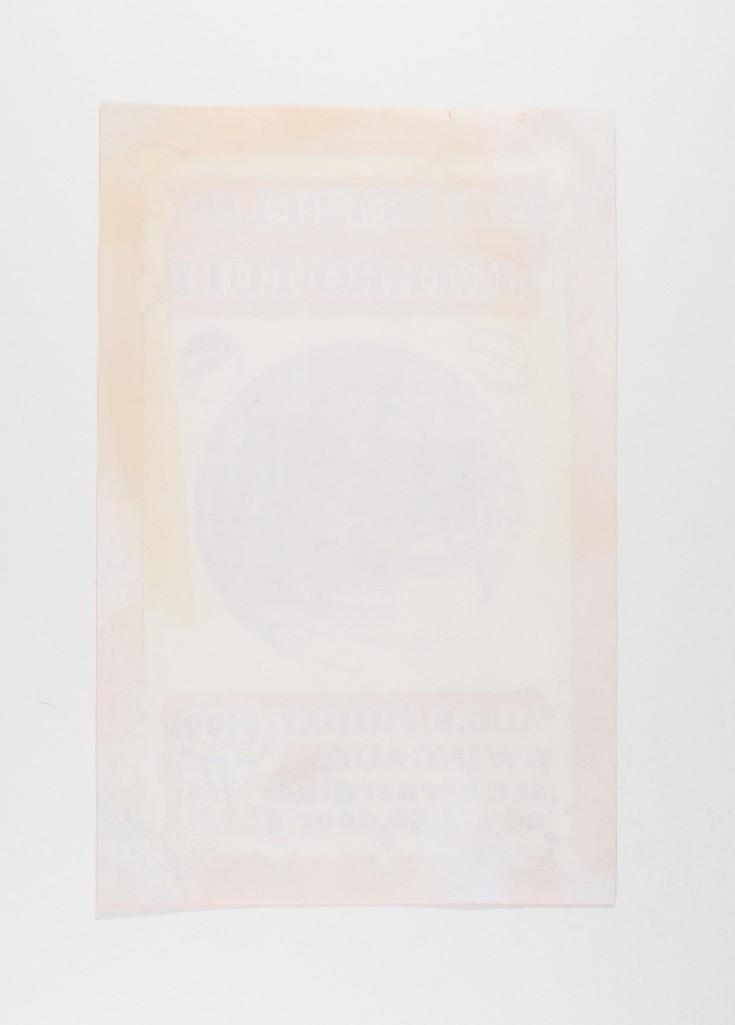 This poster has been professionally restored to offer the appearance and eye appeal of a mint copy! Restoration includes Color Touch.

This 1969 San Bernardino poster was produced to promote a Led Zeppelin concert at the legendary Swing Auditorium, with the great Jethro Tull also on the bill as support. The venue - a now defunct 10,000 seat arena in southern California, quickly became historic for housing some of the most amazing concerts throughout the sixties & seventies, including Louis Armstrong, The Grateful Dead, Ike & Tina Turner, Elvis Presley and many more.

Original Printing Led Zeppelin posters are highly sought after by the most experienced collectors. The band epitomized Rock music and grew to larger than life proportions in a few short years. The Bands' posters from their early years demand high prices and hardly ever come up for sale. This is because this type of advertising was not necessary after their first few years. The word spread quickly about Zeppelin and in short time they were selling out cavernous arenas & stadiums around the world, so the need to promote with posters was not a primary concern.

We auctioned a severely damaged copy of this poster in our December 2013 sale for $1700. Another example in similar condition reached $3766 in our March 2015 auction.