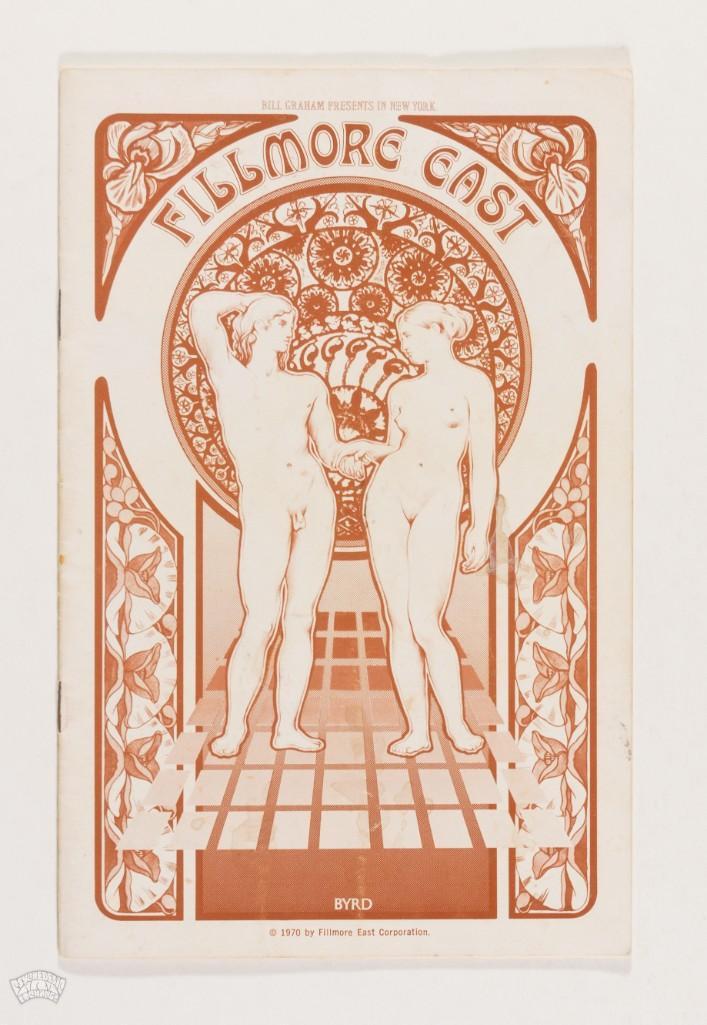 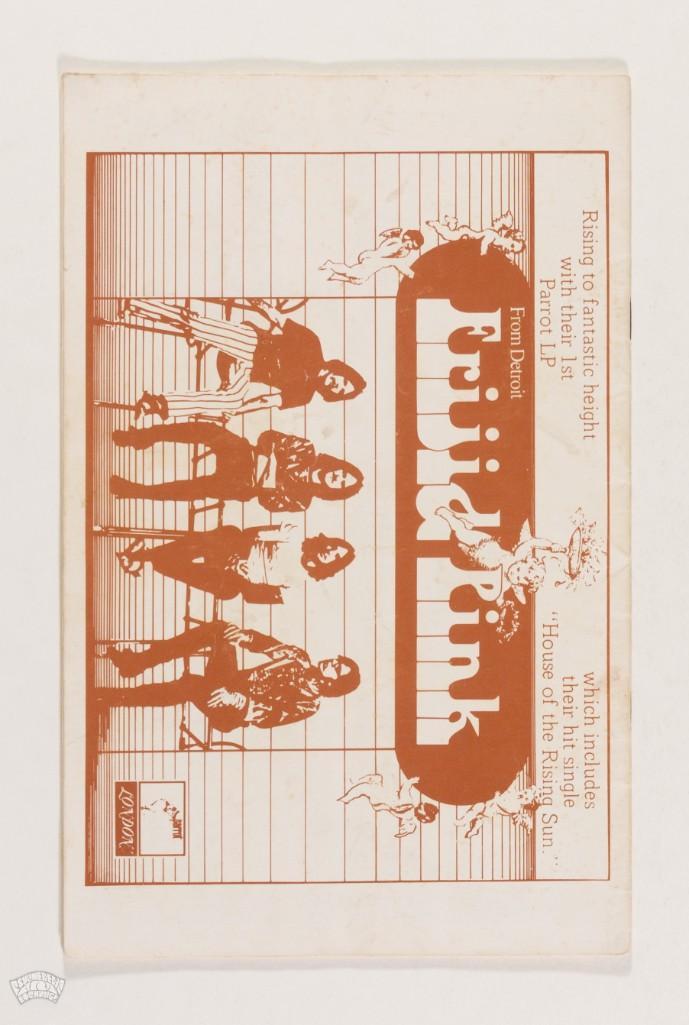 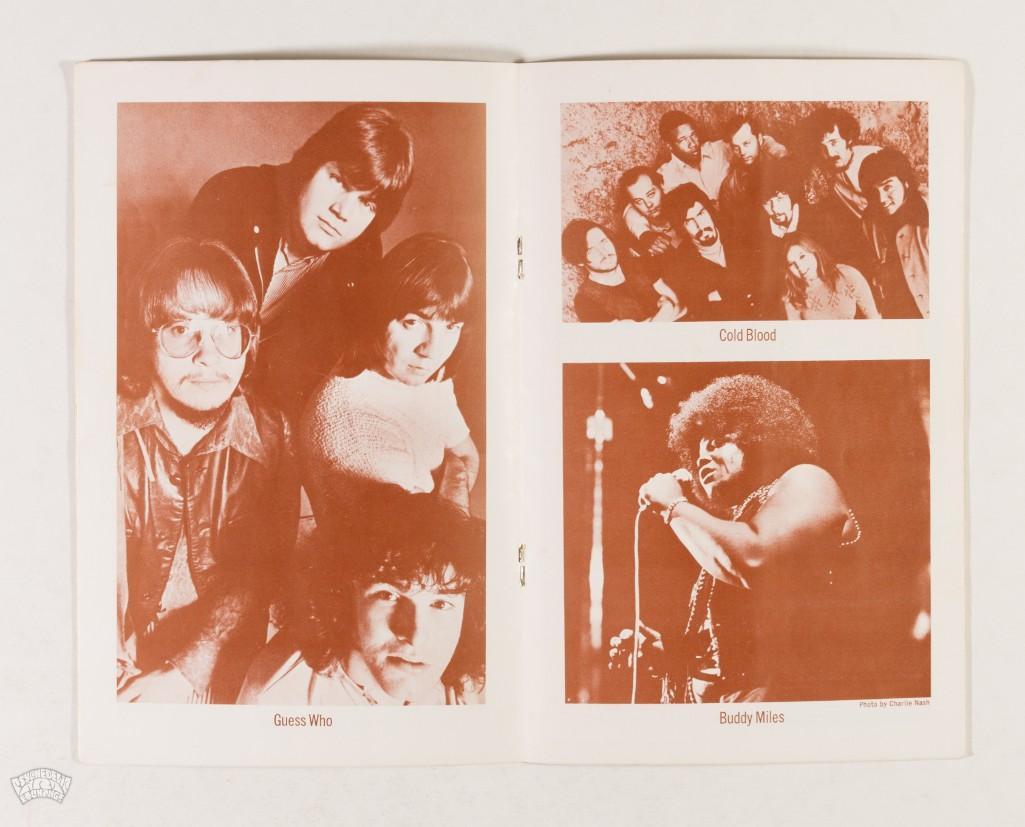 This is an original Bill Graham Program advertising a run of shows at the legendary Fillmore East in New York City, featuring Grateful Dead, NRPS, Guess Who, Cold Blood, and more on 5/15-16/70.

This run of shows became cherished cassette tape recordings for many deadheads for decades!