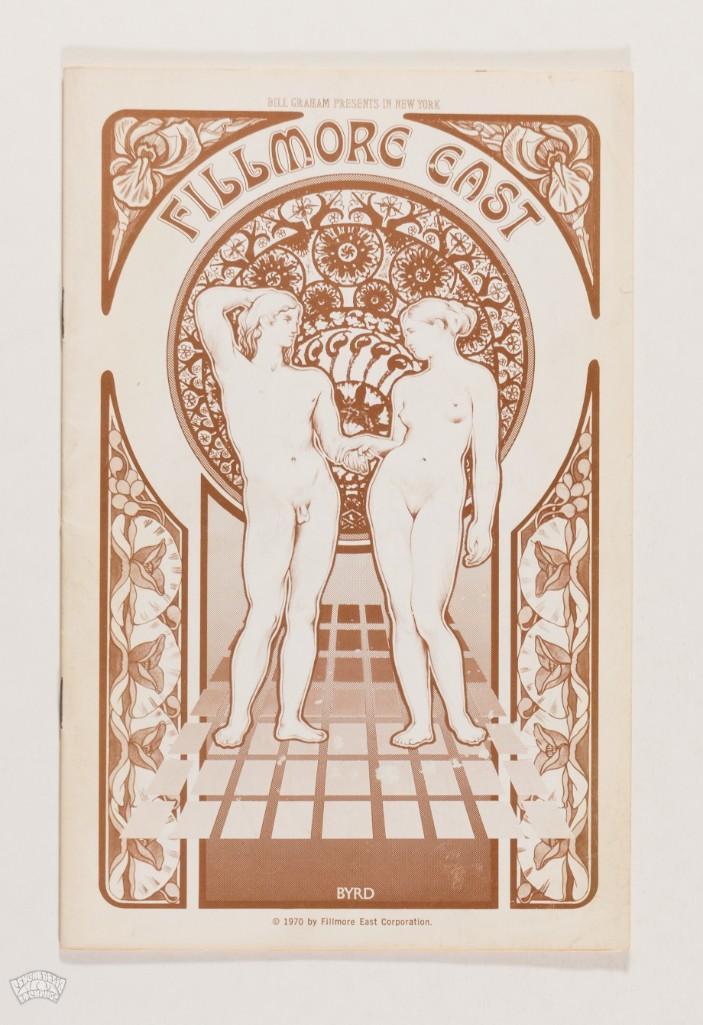 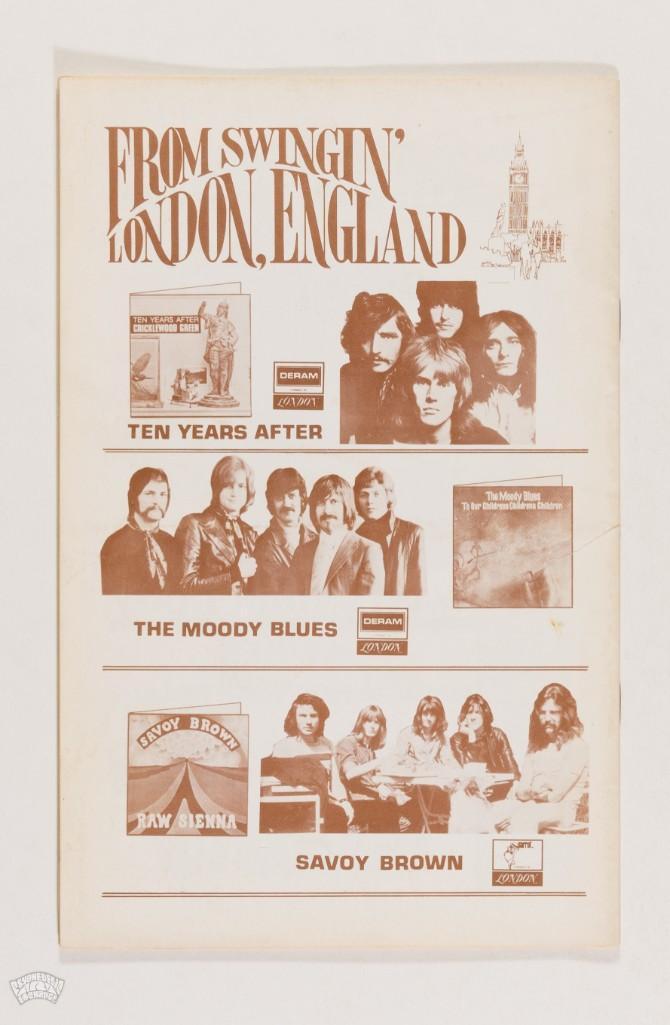 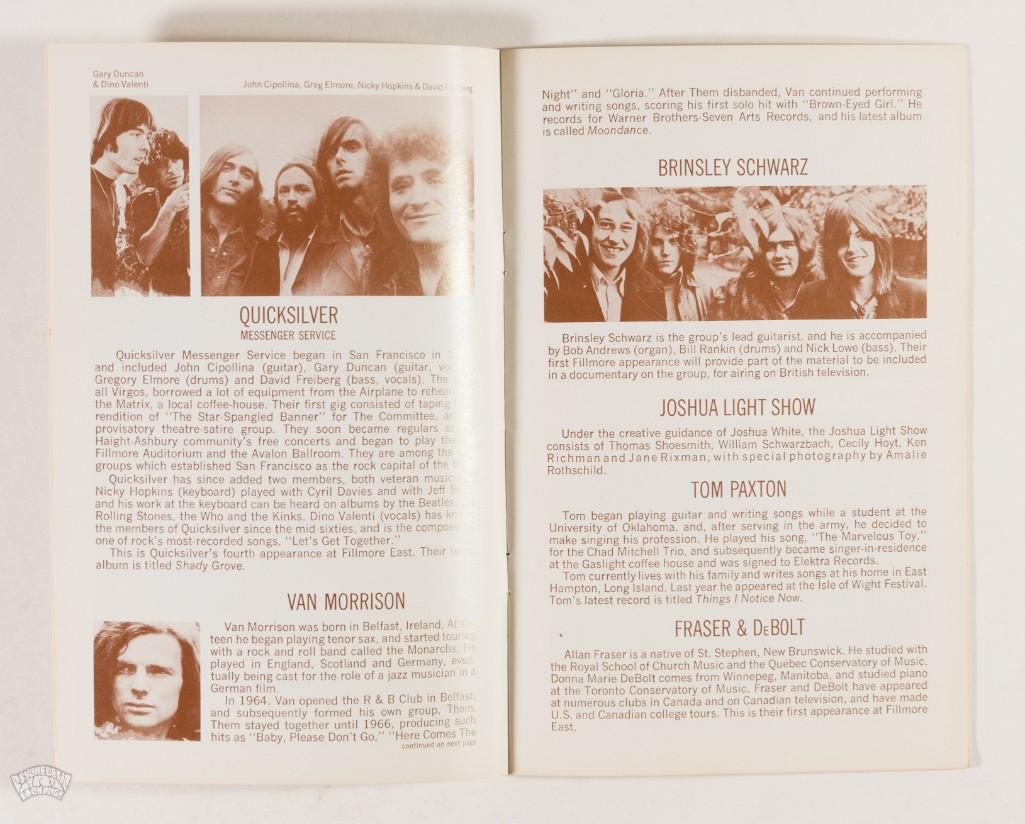 This is an original Bill Graham Program advertising a run of shows at the legendary Fillmore East in New York City, featuring Quicksilver Messenger Service, Van Morrison, Tom Paxton, and more on 4/3-5/70.

These shows took place during a high point in Van Morrison's career, and he played material from his third studio album, Moondance.