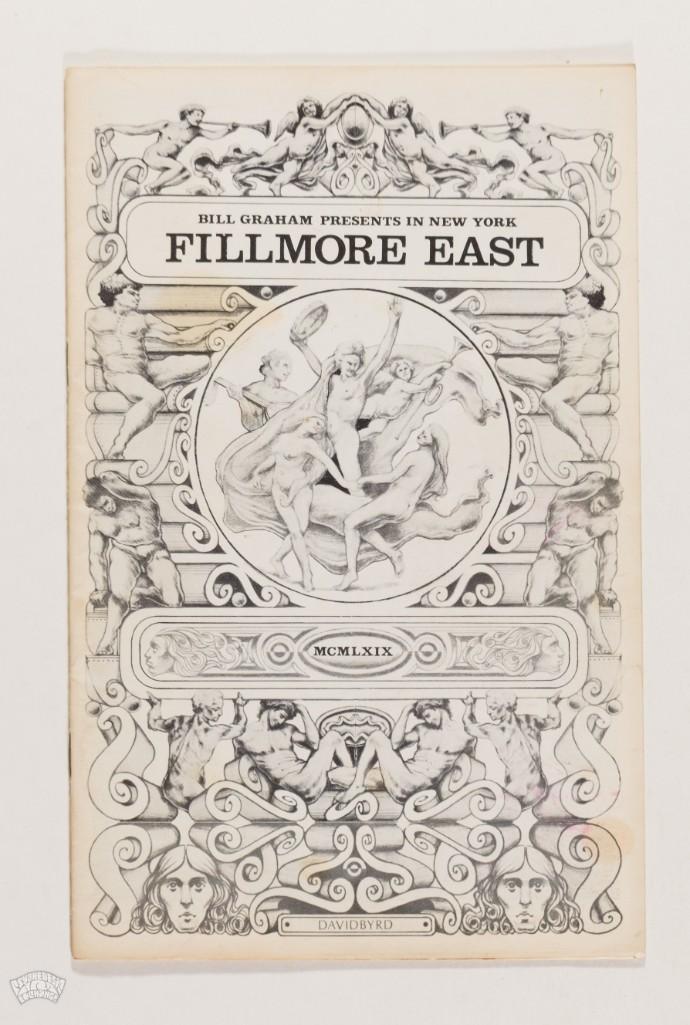 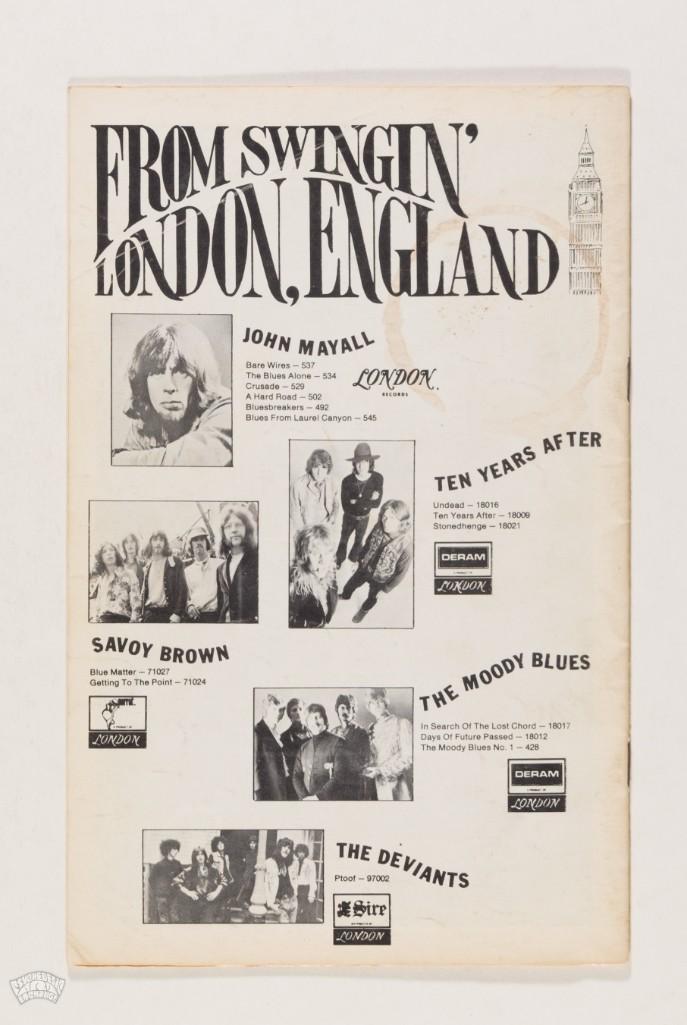 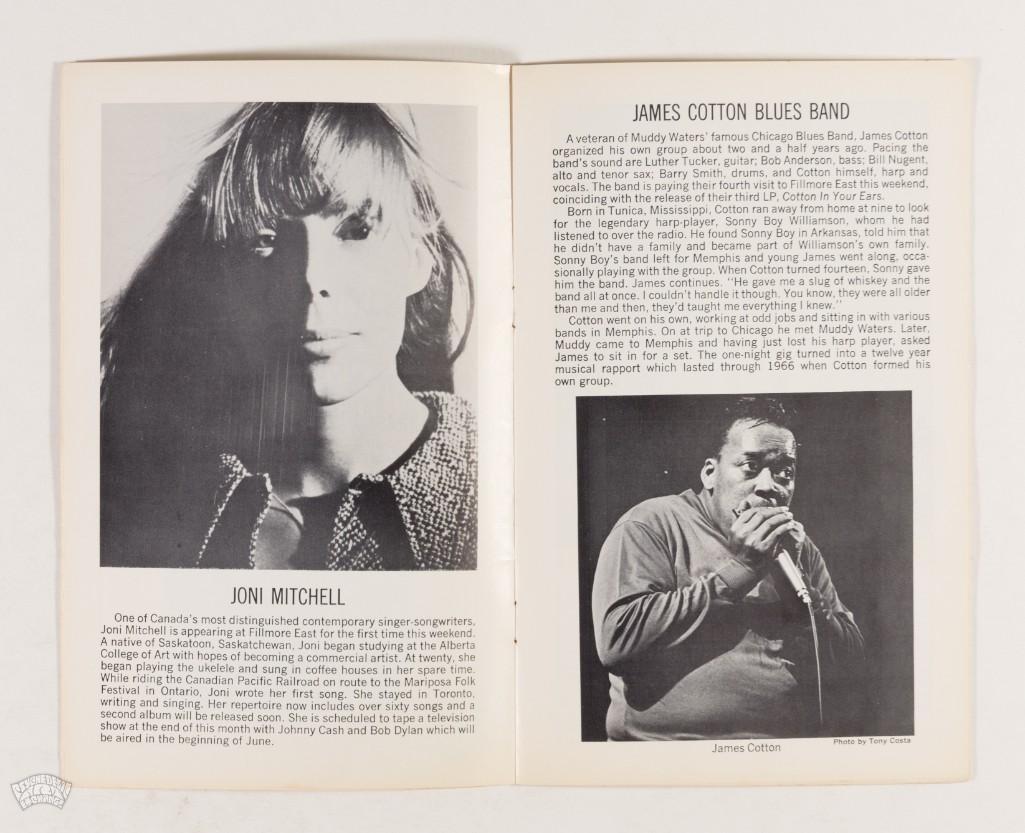 This was Joni Mitchell's first Fillmore East appearance. She was an up-and-coming star at this point!