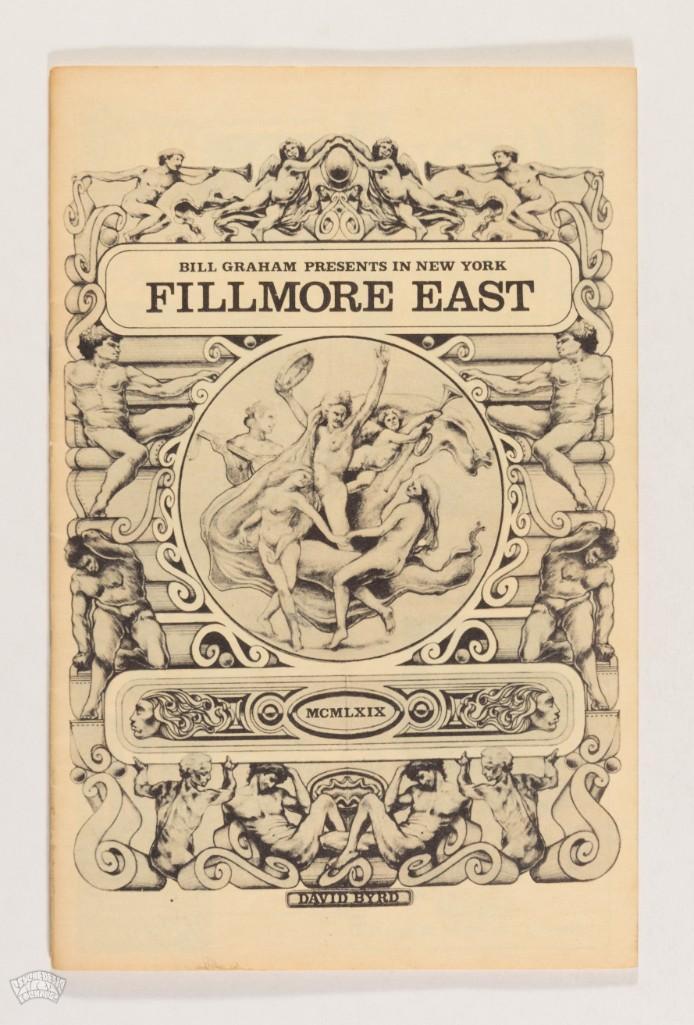 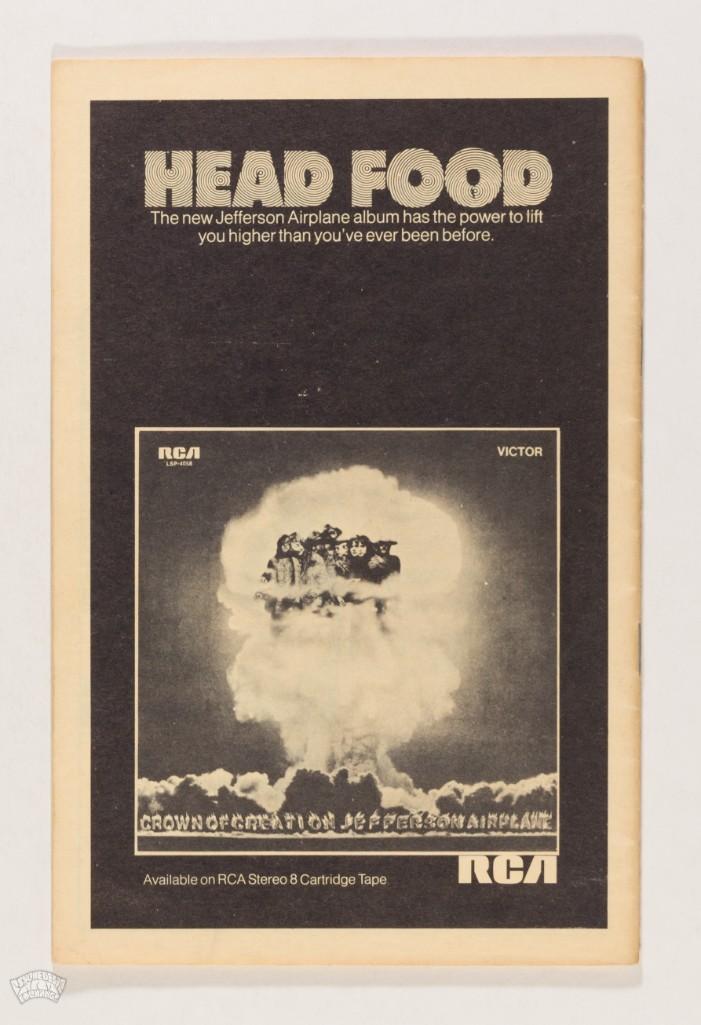 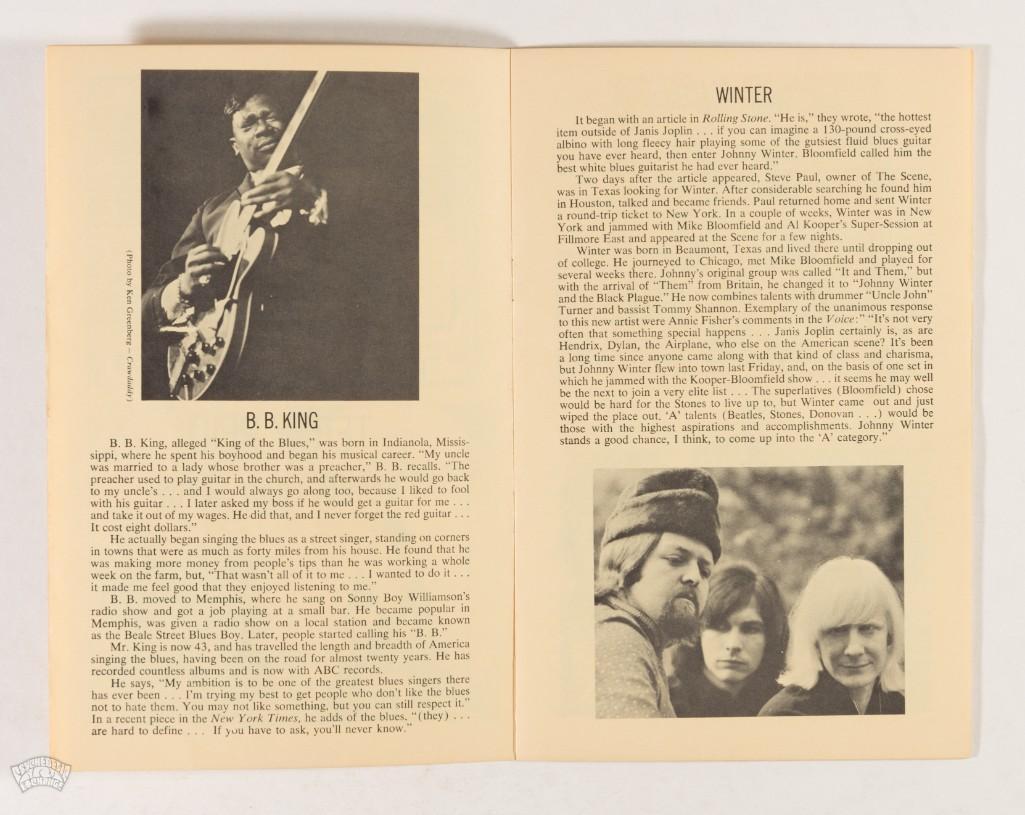 This is an original Bill Graham Program advertising a run of shows at the legendary Fillmore East in New York City, featuring B.B. King, Winter Featuring Johnny Winter, Terry Reid, and more on 1/10-11/69.

An AMAZING blues show in which Winter also sat in with B.B. King during his set!