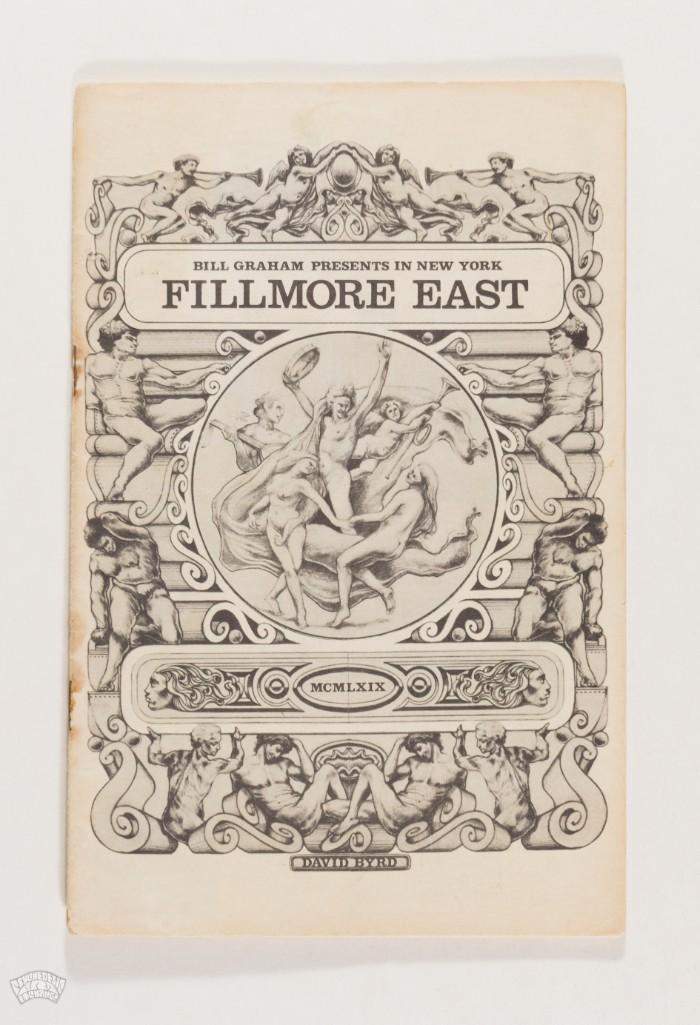 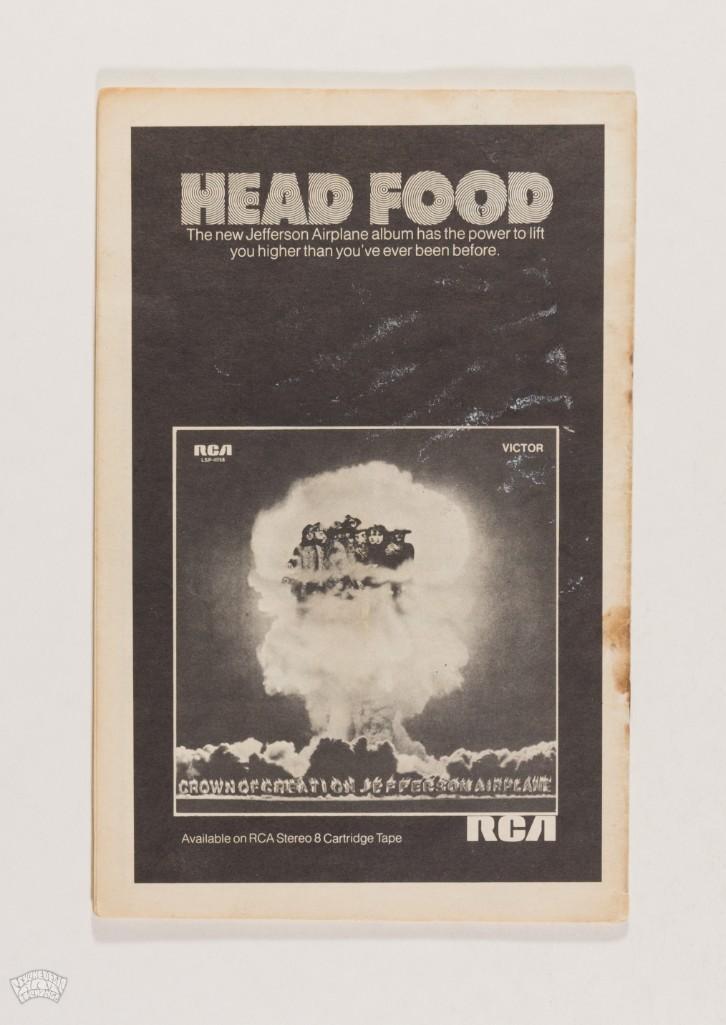 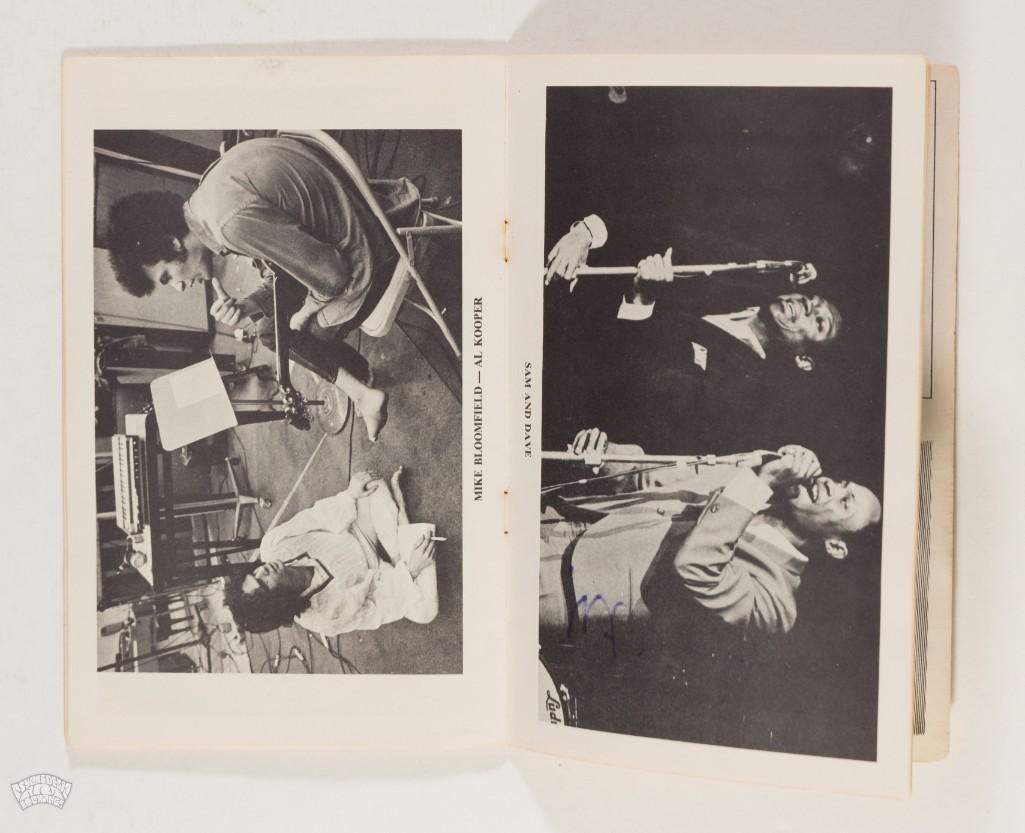 This program is signed by Al Kooper of the Super Session with Mike Bloomfield!

Al Kooper was the musician responsible for organizing the group Blood, Sweat, and Tears in 1967, though he did not stay with the group for long. A multi-instrumentalist, he has contributed to numerous studio recordings for legendary artists such as Bob Dylan and the Rolling Stones!


The Fillmore East was Bill Graham's contribution to the New York City music scene in the late 1960s. The venue operated from March 1968 to June 1971. During that period, the Fillmore East hosted some of the most memorable shows of the era. Unlike the West Coast Fillmore, the East Coast counterpart did not use many posters to promote each show. Instead, the promoter produced these vintage "Playbill" style programs, featuring beautiful artwork, album advertisements, and bios/photos of the band's upcoming shows at the venue.