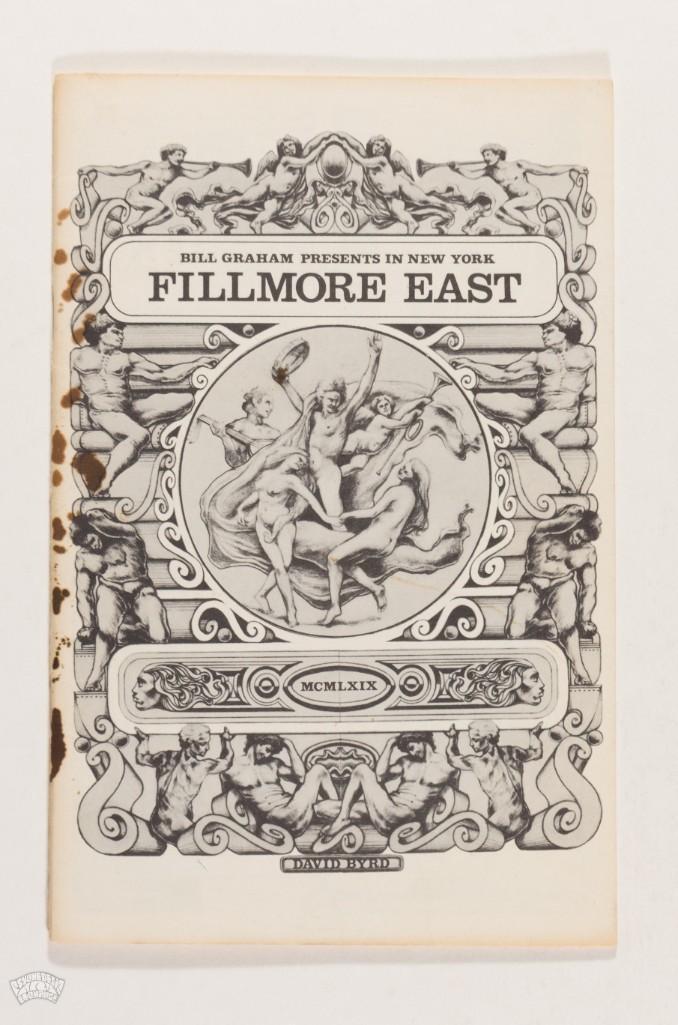 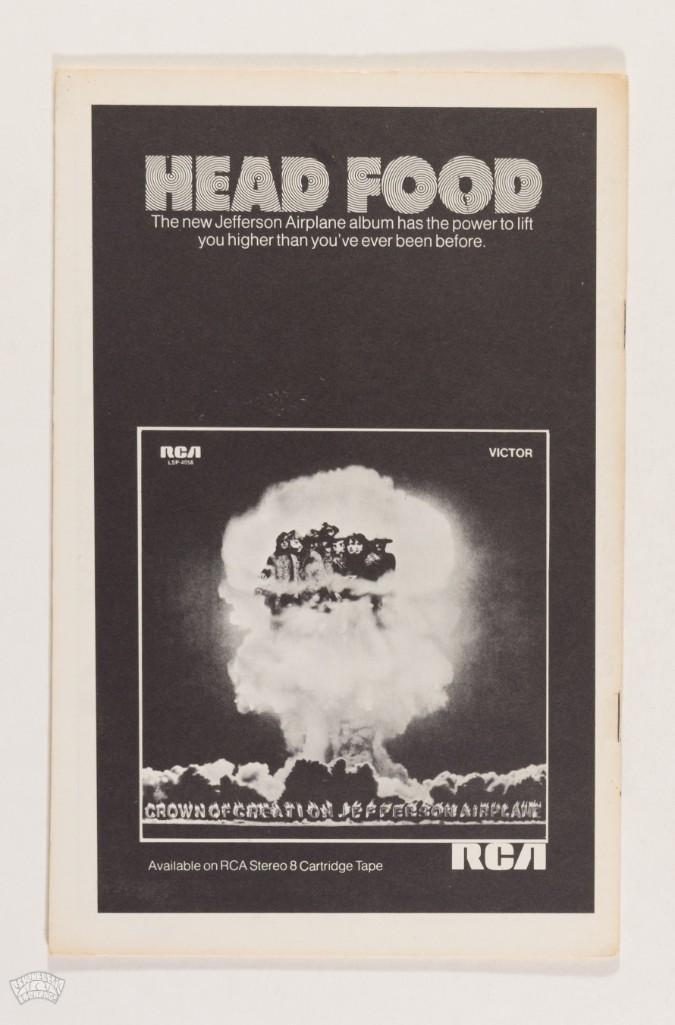 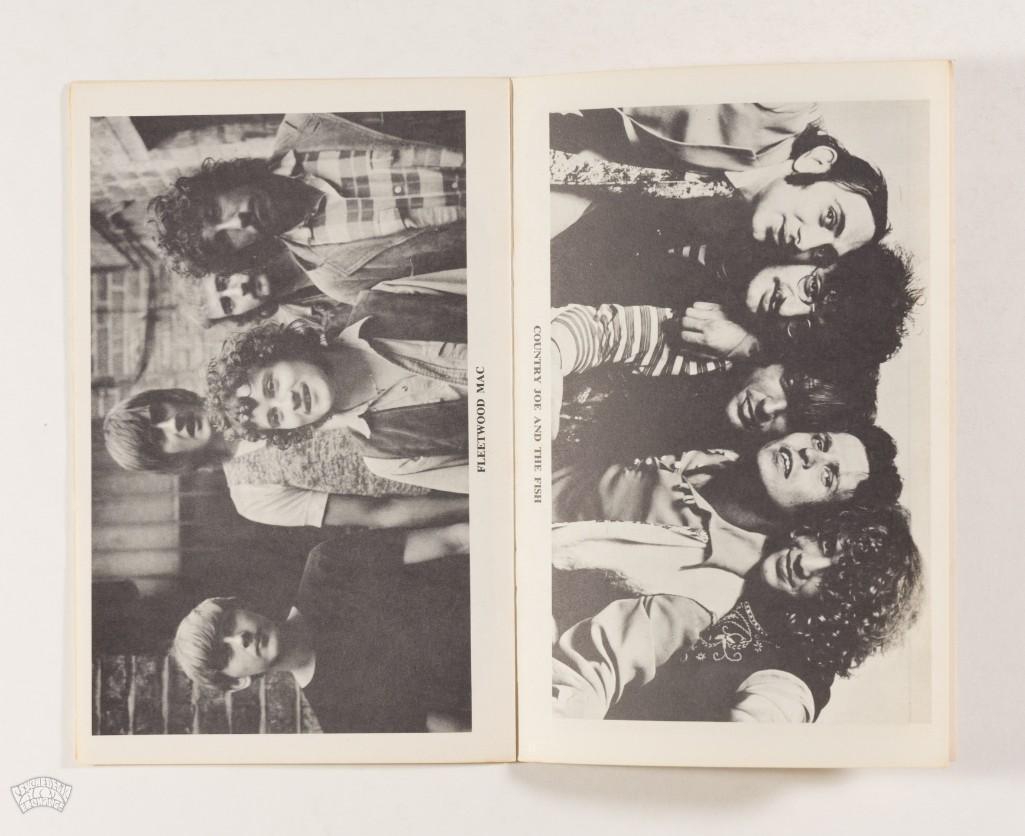 This is an original Bill Graham Program advertising a run of shows at the legendary Fillmore East in New York City, featuring Country Joe And The Fish, Fleetwood Mac, Kusama's Self-Obliteration, and more on 12/6-7/68.

This was an early Fleetwood Mac show with Peter Green. The program features a cool ad for the new Jefferson Airplane album on the back page.