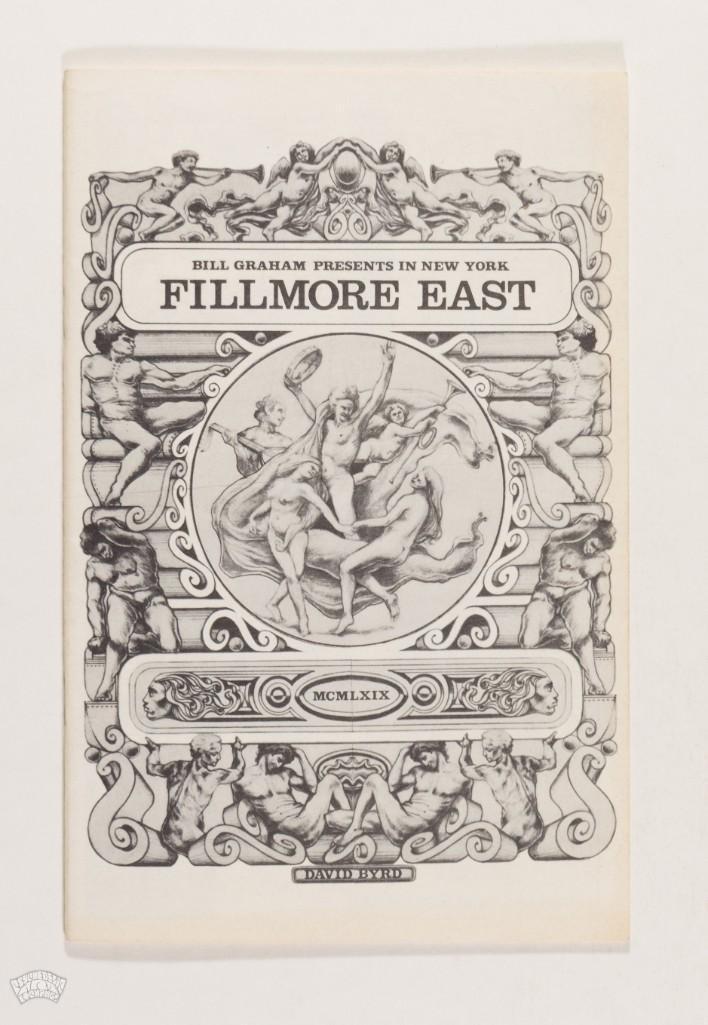 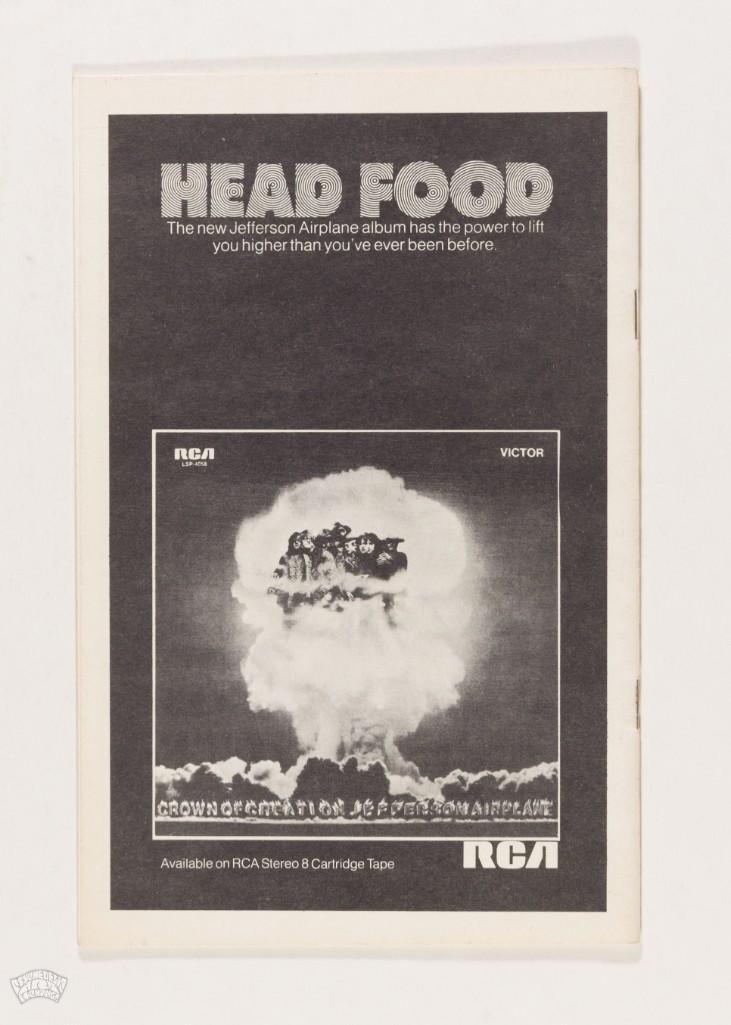 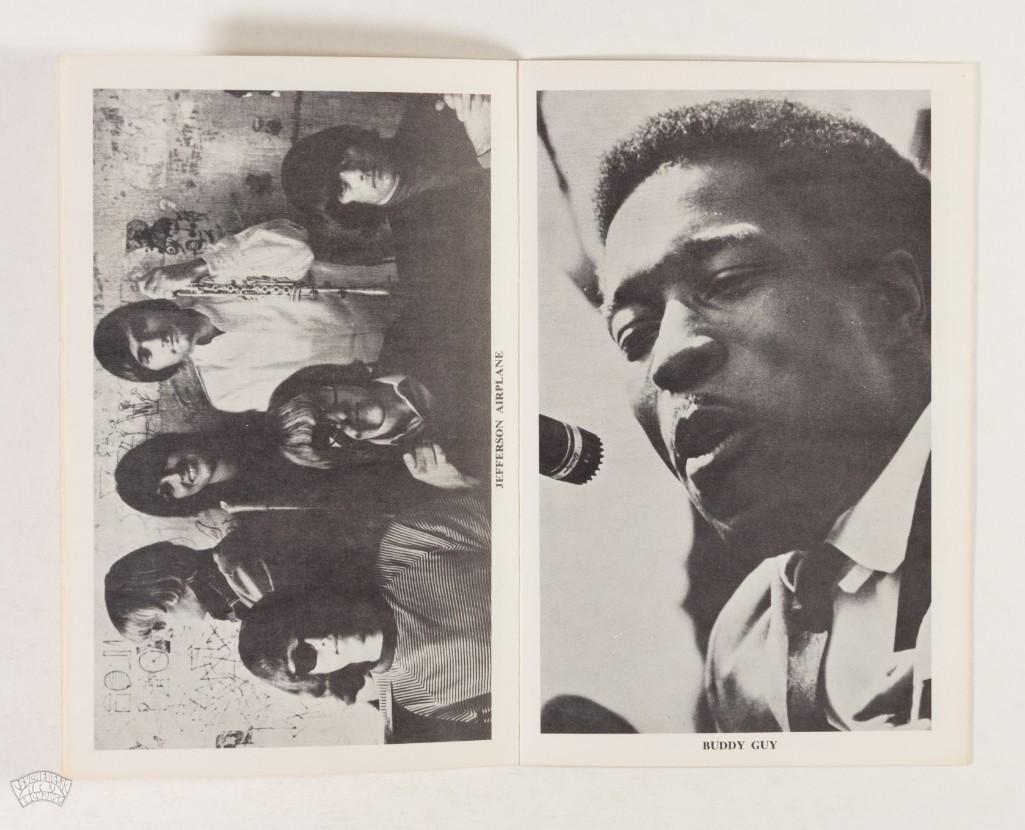 This is an original Bill Graham Program advertising a run of shows at the legendary Fillmore East in New York City, featuring Jefferson Airplane, Buddy Guy, and more on 11/28-30/68.