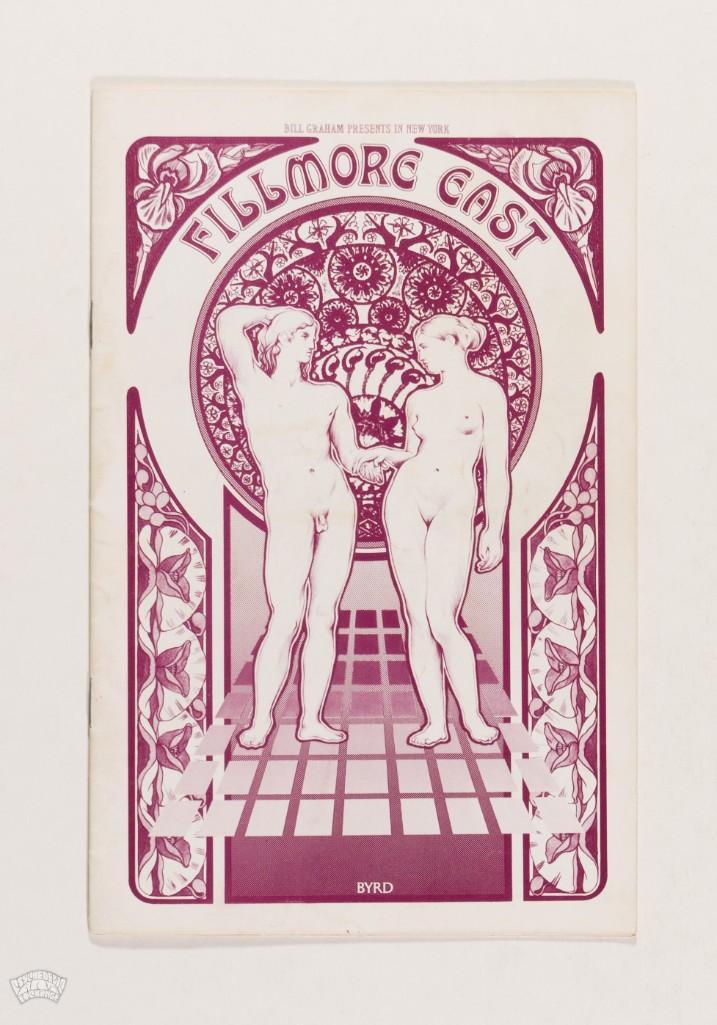 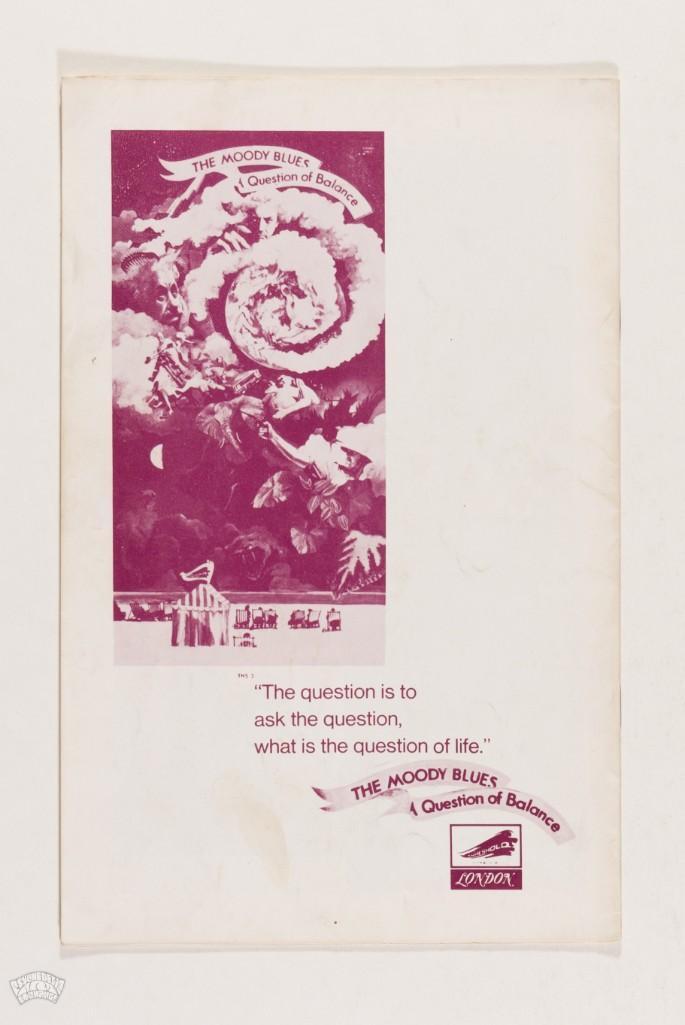 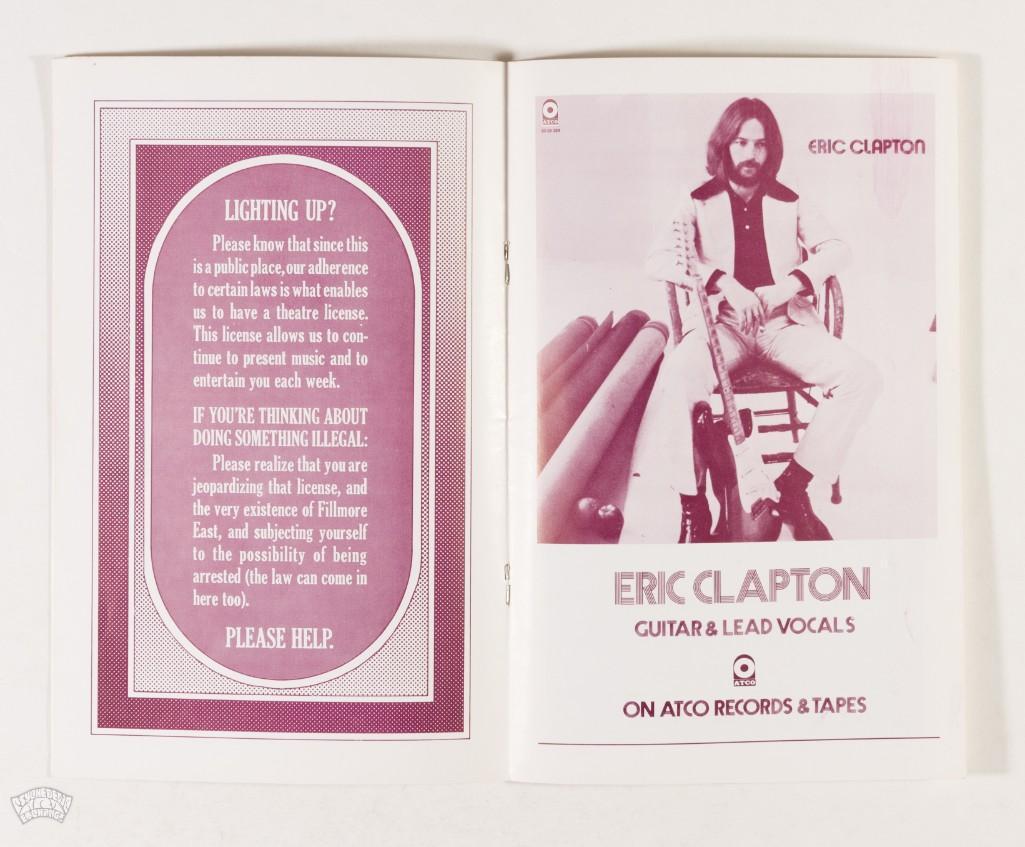 This is an original Bill Graham Program advertising a run of shows at the legendary Fillmore East in New York City, featuring Derek And The Dominos, Eric Clapton, Ballin' Jack, Humble Pie, and more on 10/23-24/70.

These cherished and famous October 1970 recordings were later officially released in 1973 as the live double album Derek and the Dominos in Concert!