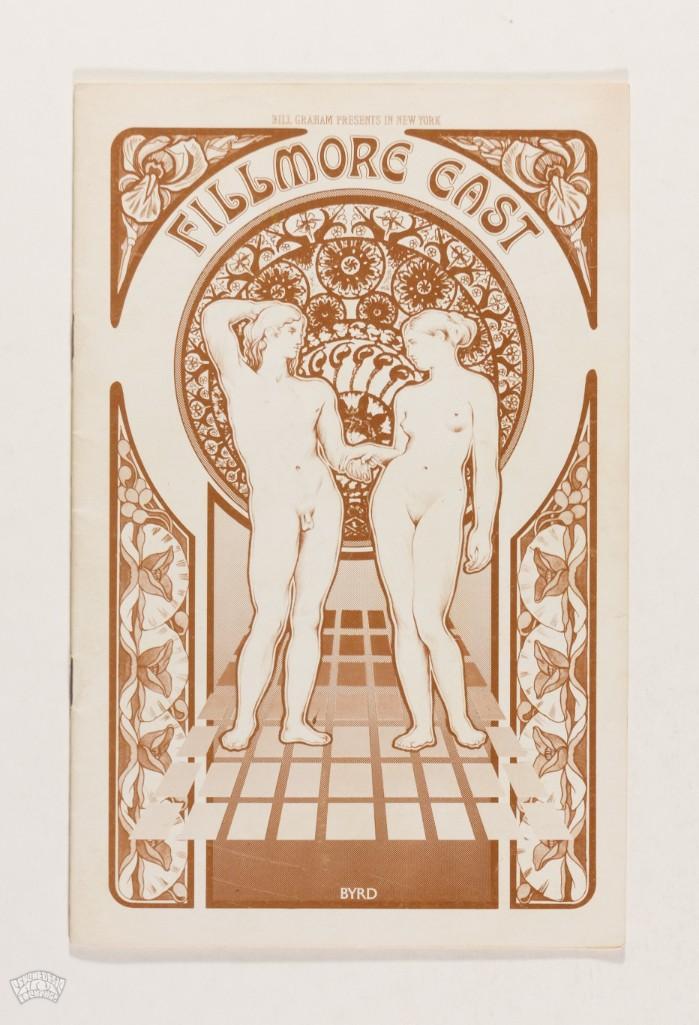 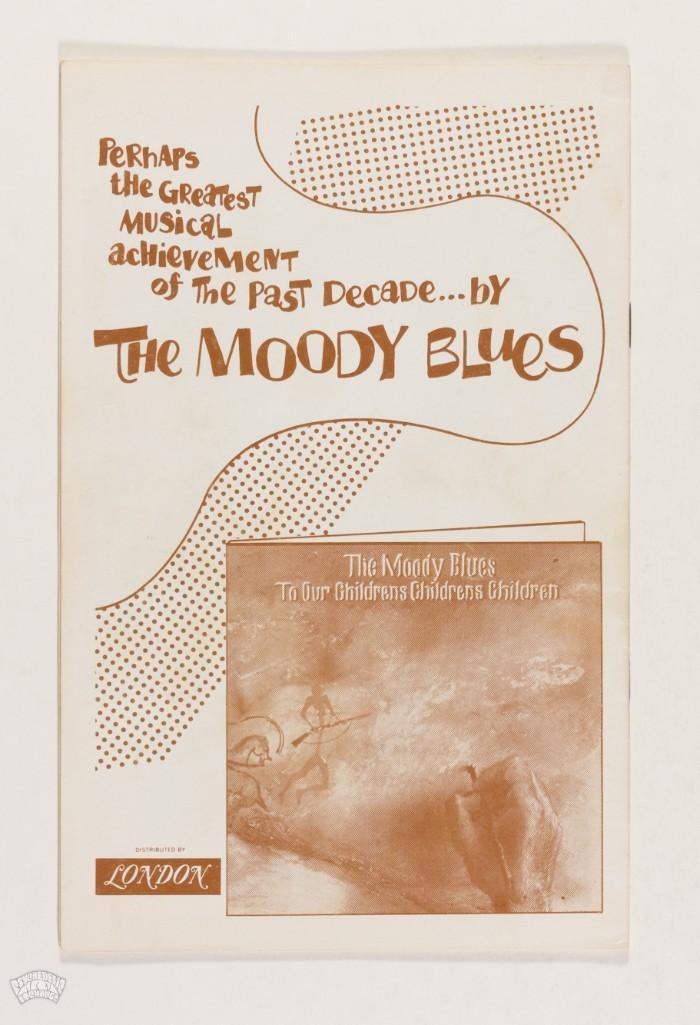 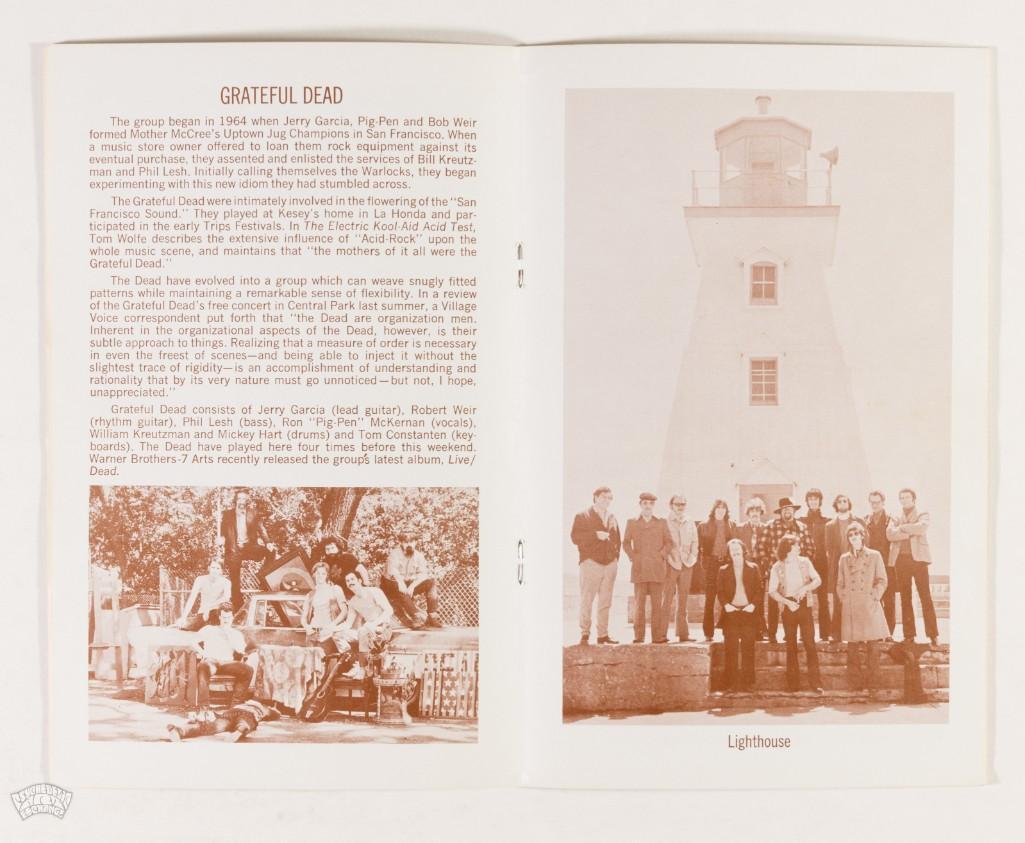 This is an original Bill Graham Program advertising a run of shows at the legendary Fillmore East in New York City, featuring Jimi Hendrix: A Band Of Gypsys, Grateful Dead, Lighthouse, and more on 12/31/69 and 1/1-3/70.

This run yielded the famous Hendrix recordings released as the Band of Gypsys album!