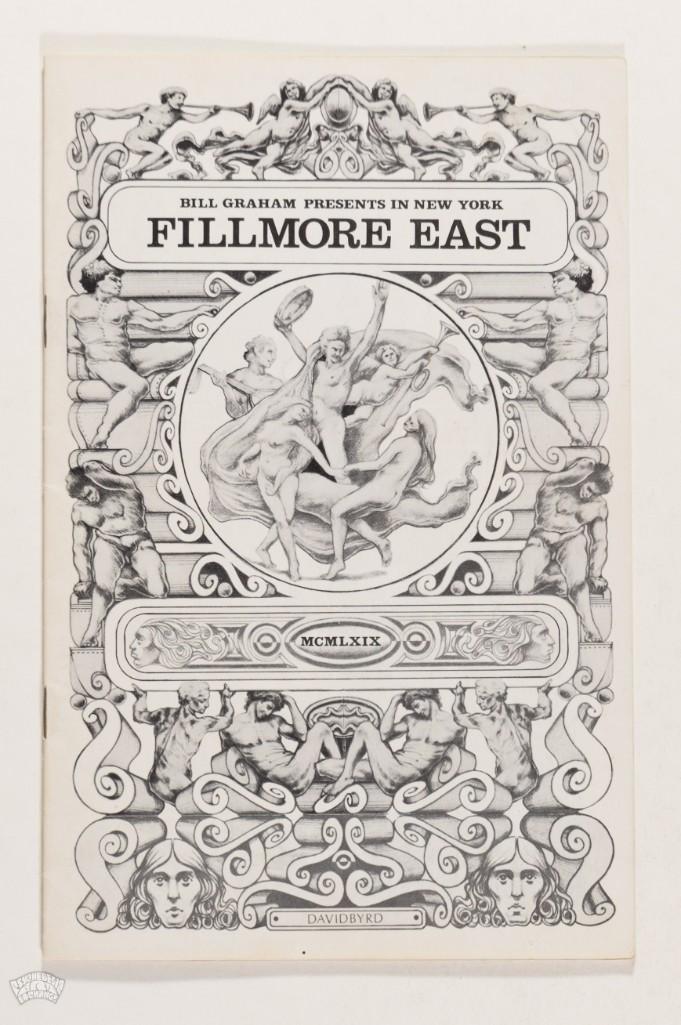 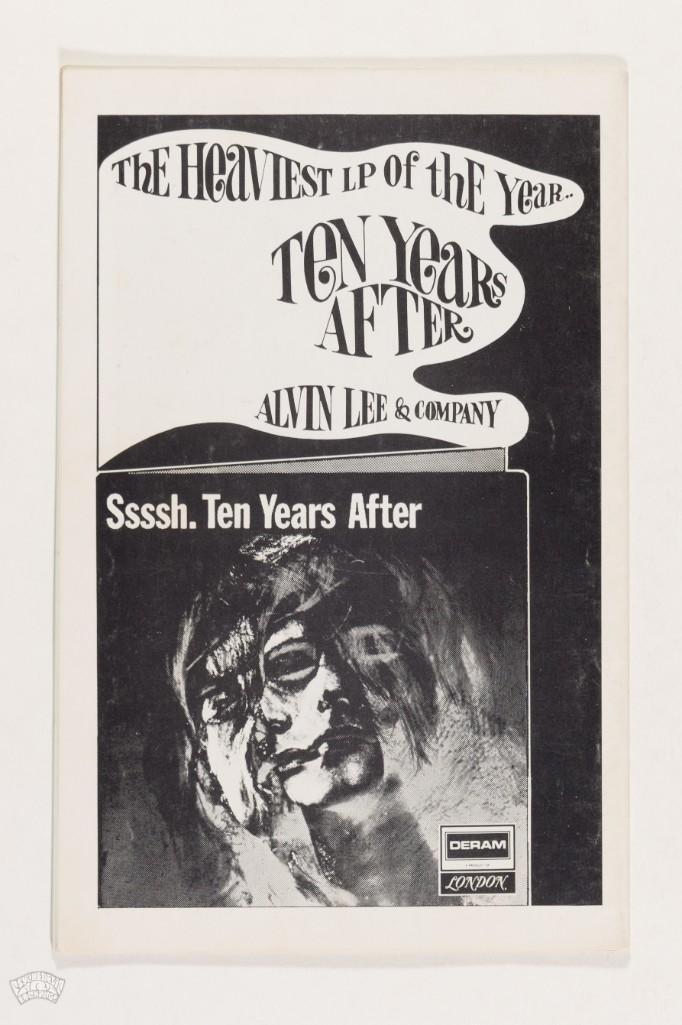 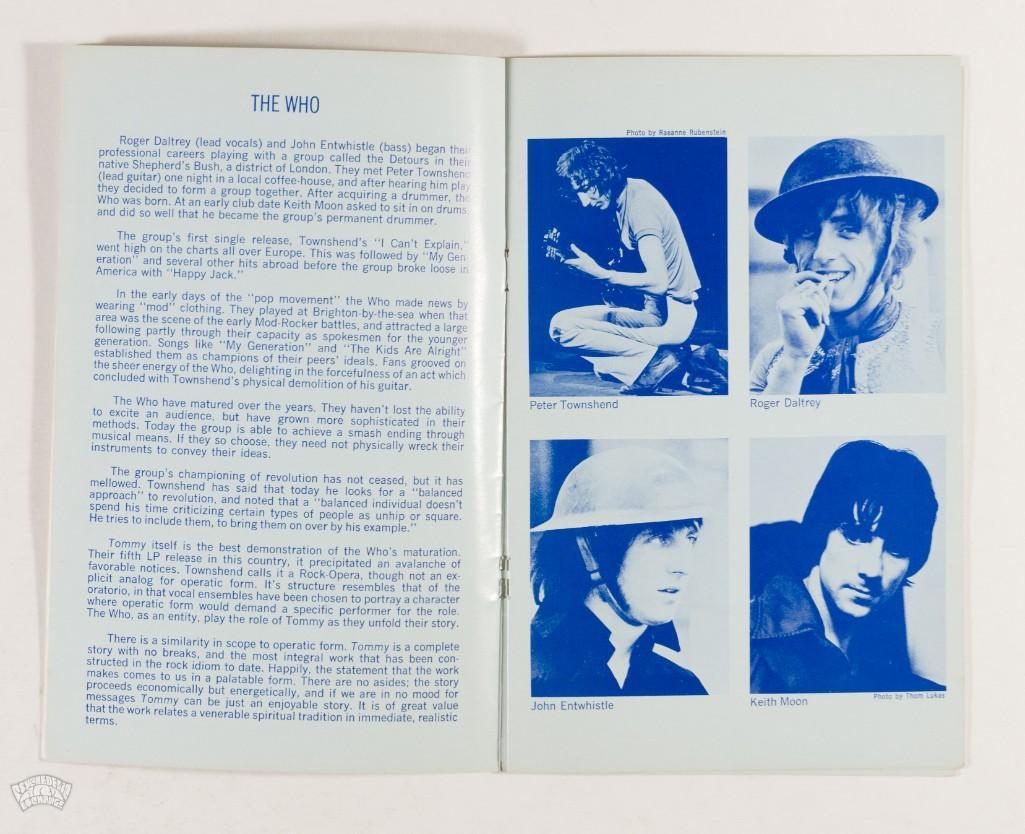 This is an original Bill Graham Program advertising a run of shows at the legendary Fillmore East in New York City, featuring The Who on 10/20-25/69. Each night The Who played their legendary rock opera, Tommy! Many of you are familiar with the popular red white & blue poster that was produced for these shows!