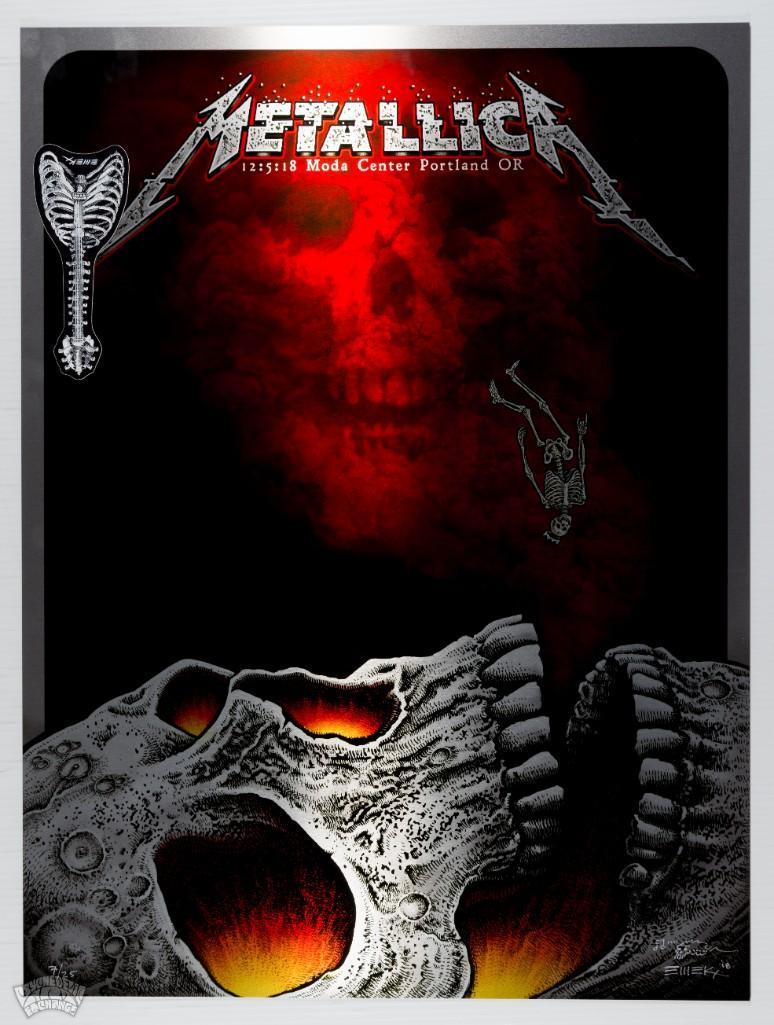 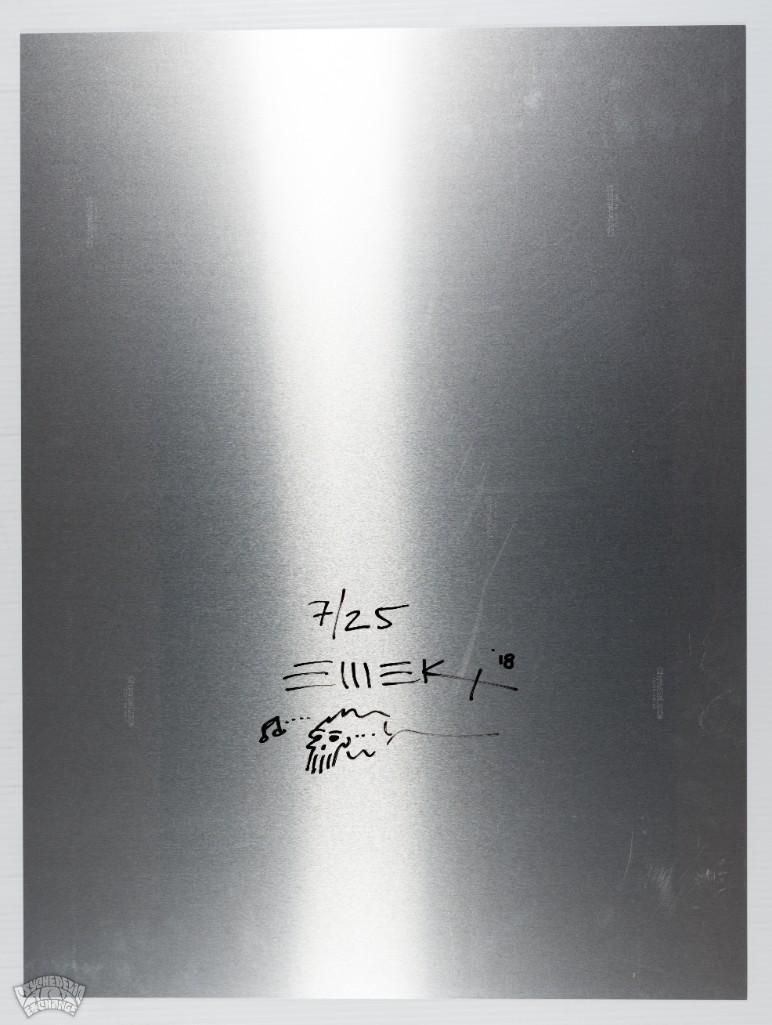 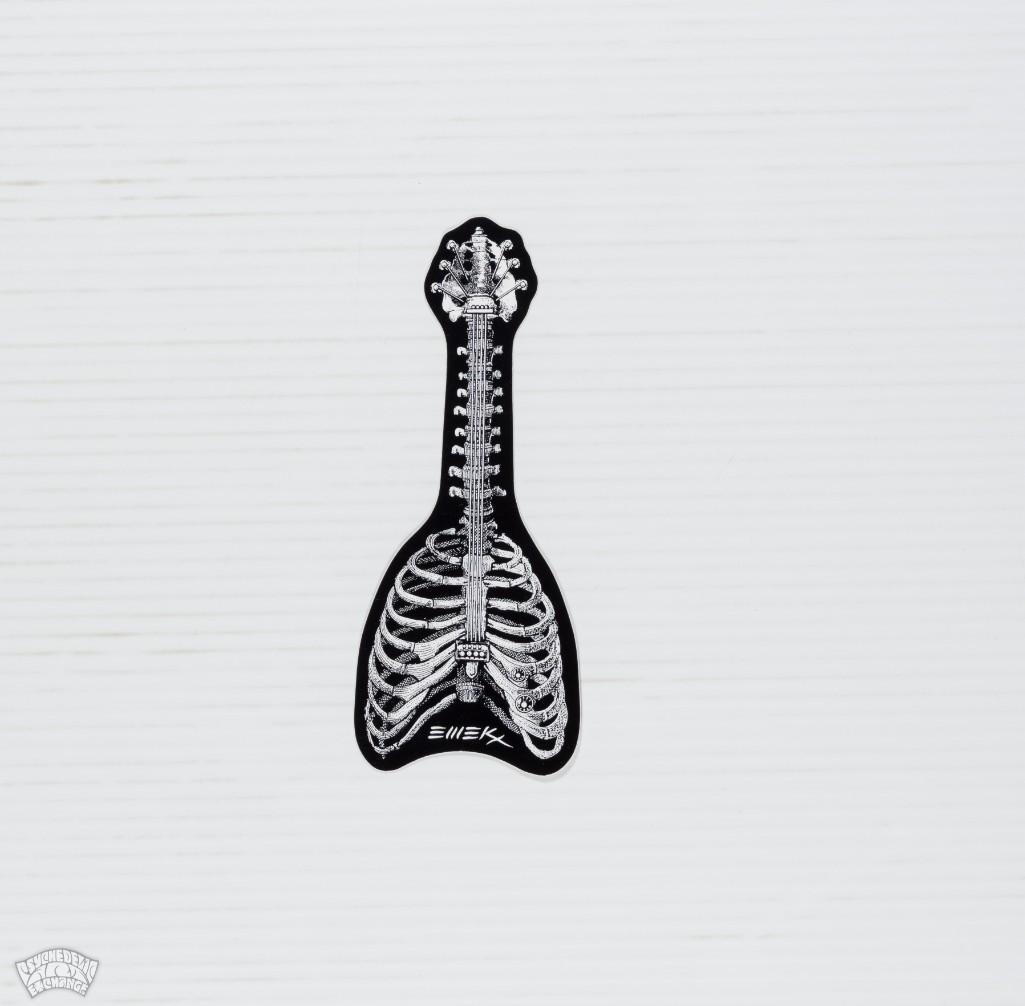 This Sold Out, Limited Edition 7/25 poster is printed on chromaluxe metal, and signed, doodled and numbered by the artist EMEK!

Metal gods Metallica are featured on this beautiful Limited Edition Produced on 1 Ib 11oz Chromaluxe metal (not paper) by contemporary artist, EMEK. Metallica has become one of the most influential heavy metal bands of all time. Their induction into the Rock and Roll Hall of Fame in 2009 included its current lineup of James Hetfield, Kirk Hammett, Robert Trujillo, and Lars Ulrich, and former band members Jason Newsted and Cliff Burton. They were ranked number one on VH1's Greatest Metal Bands list. Only 25 of these incredible pieces were produced and signed by EMEK! Includes a sticker (with backing), not attached to the poster.