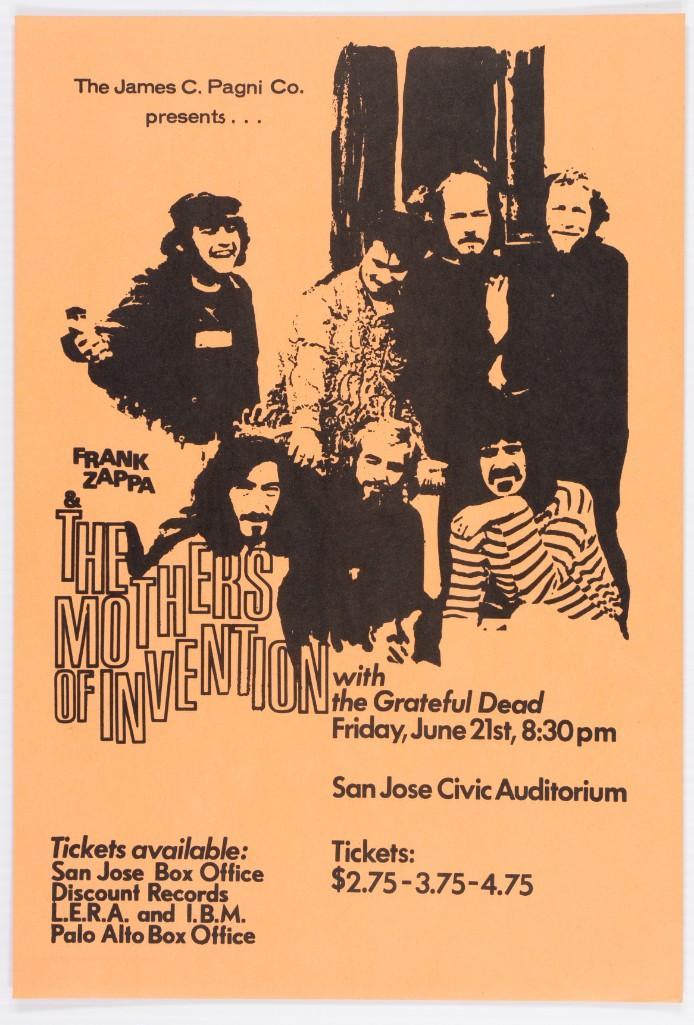 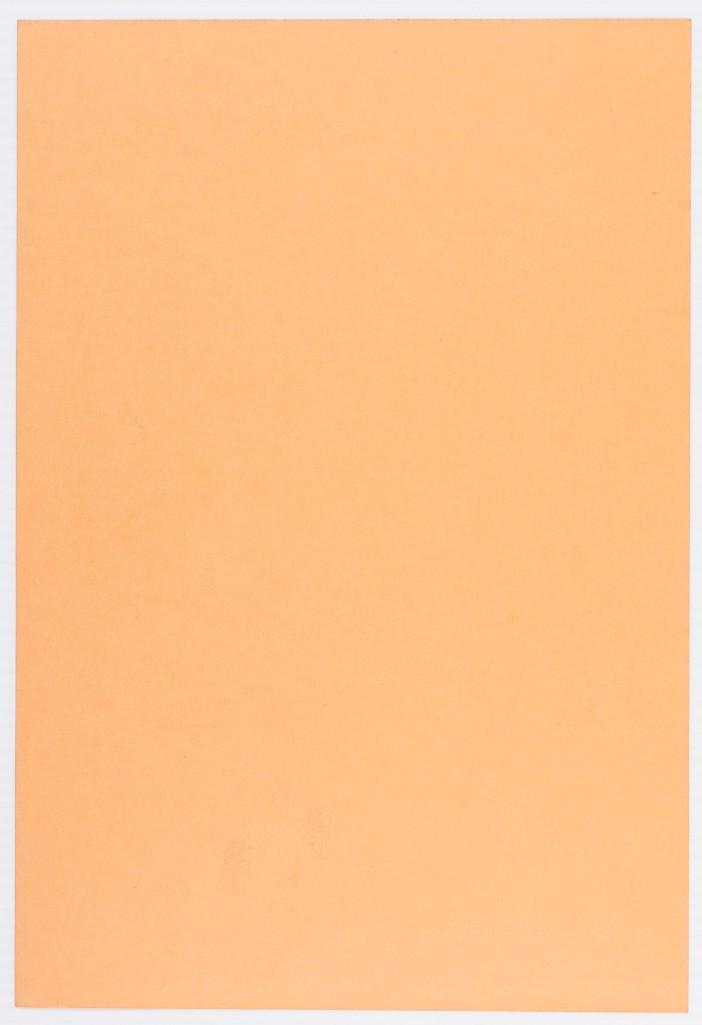 We are pleased to offer this very rare, beautifully preserved poster featuring Frank Zappa & The Mothers of Invention and the Grateful Dead! The two iconic bands were scheduled to play together at the San Jose Civic Auditorium on June 21st, 1968. However, the show was canceled due to low ticket sales.

1968 was the year the Mothers released their third and fourth studio albums, We're Only in It for the Money and Cruising with Ruben & the Jets.

This rare poster came directly from a close friend of the promoter decades ago, guaranteeing its authenticity! It is unlikely that we will be offering another one again any time soon, if one is lucky enough to surface.