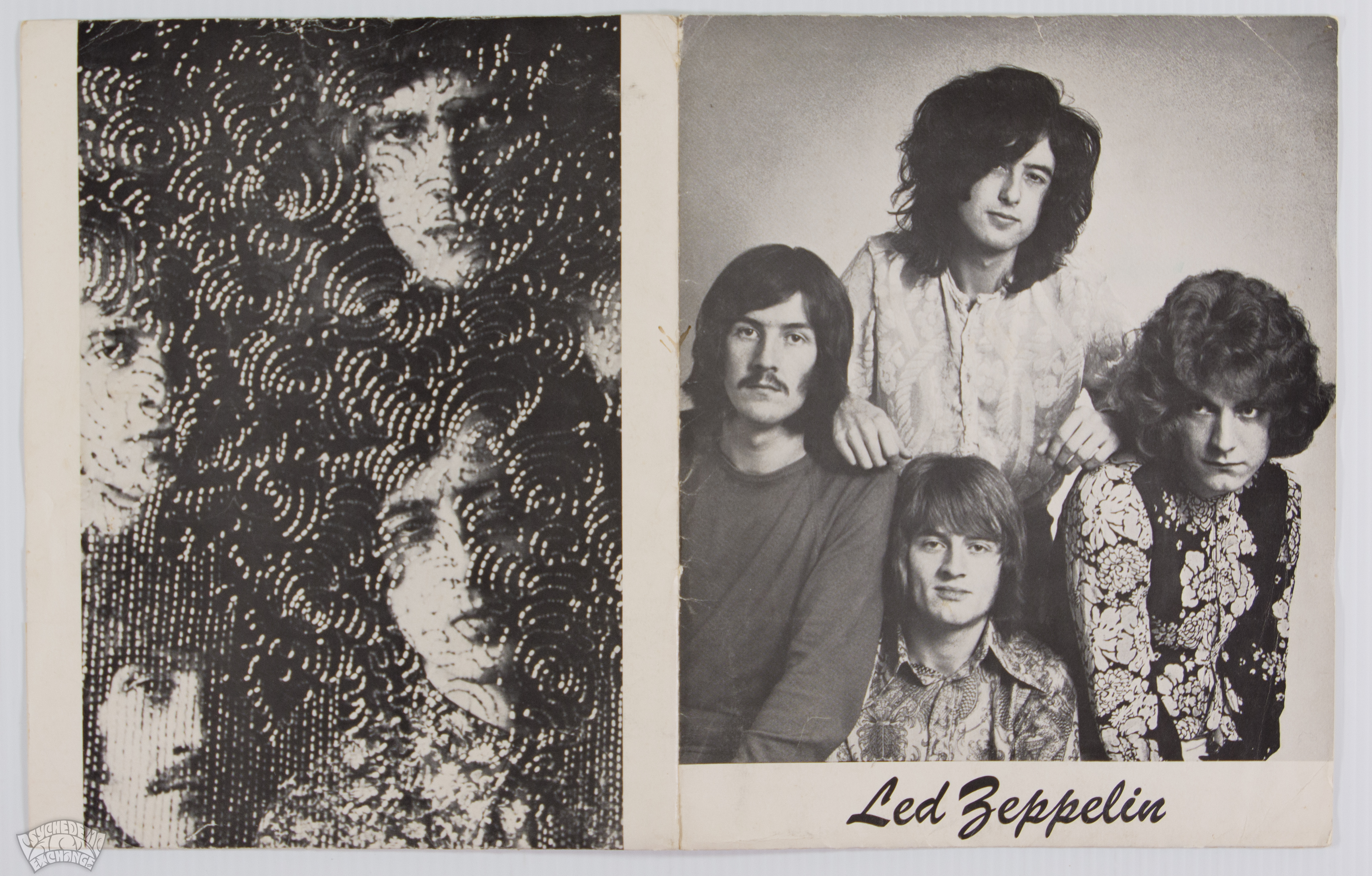 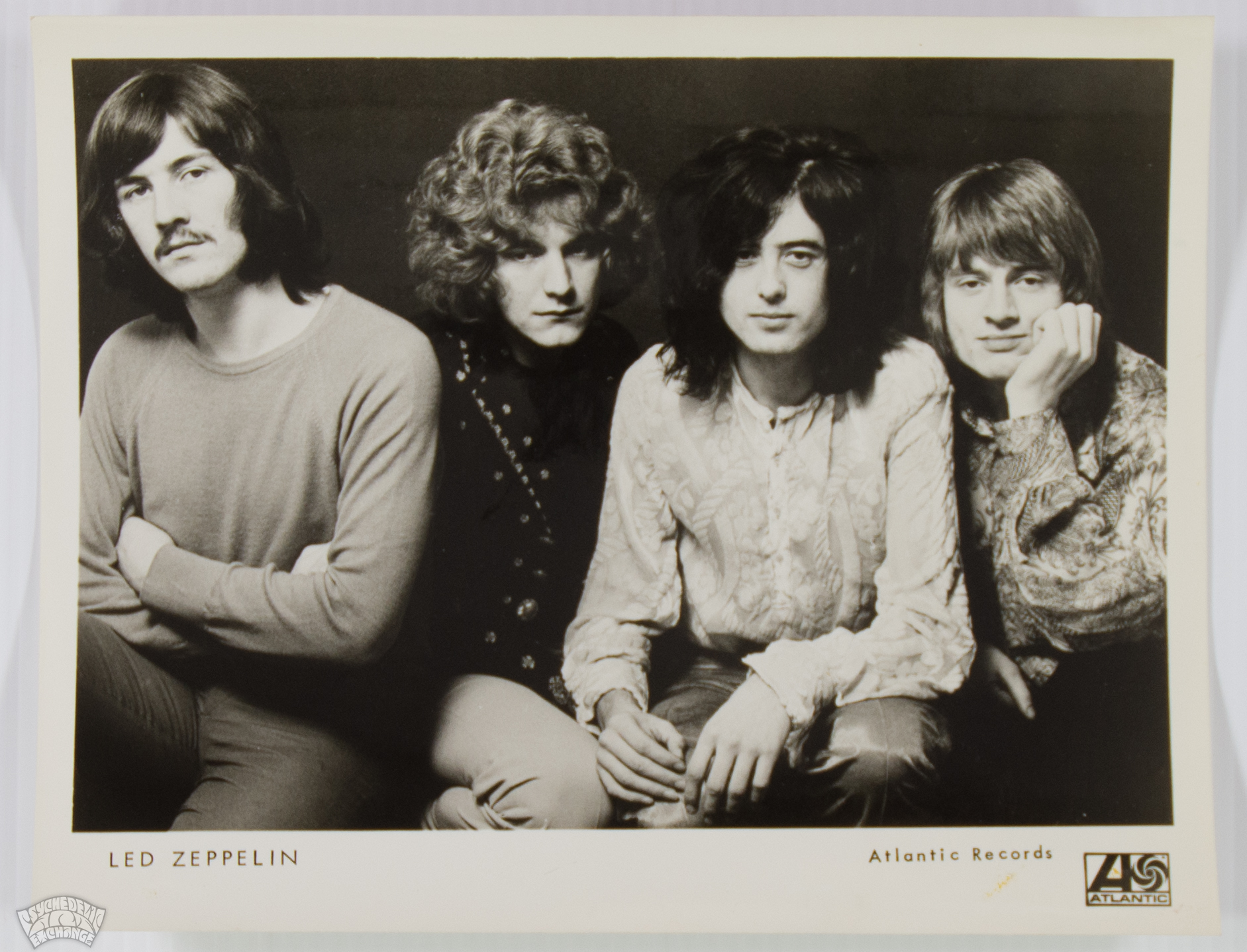 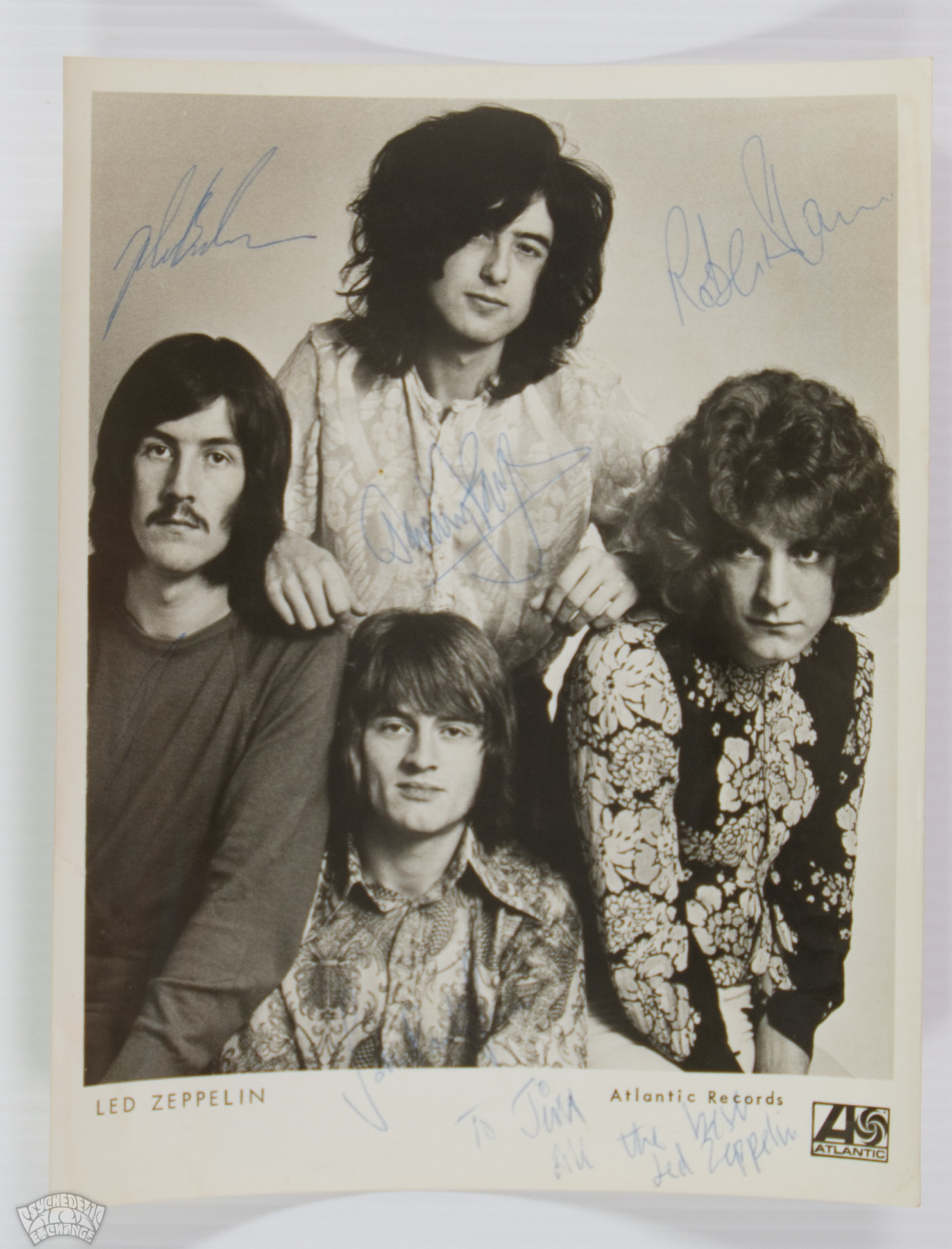 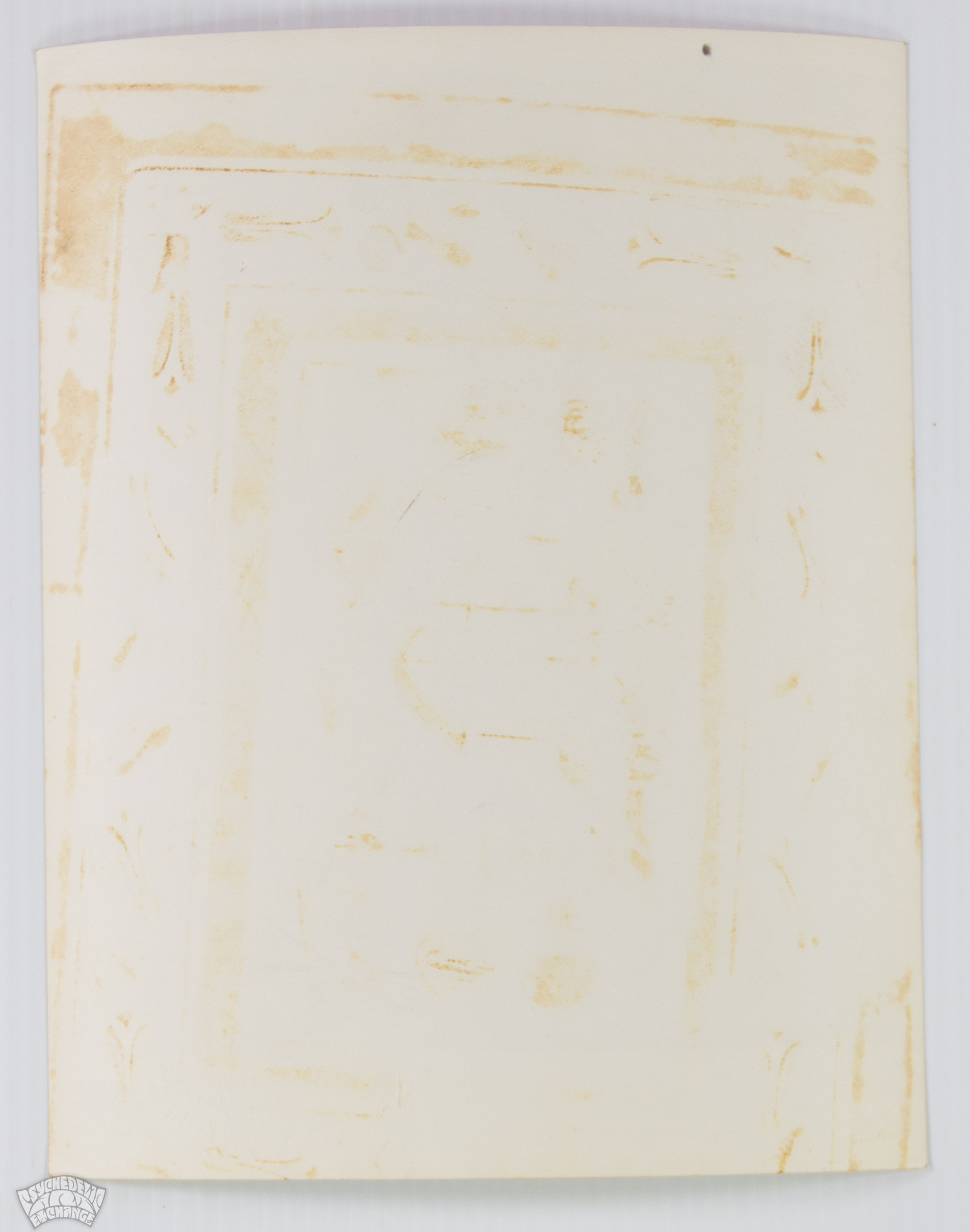 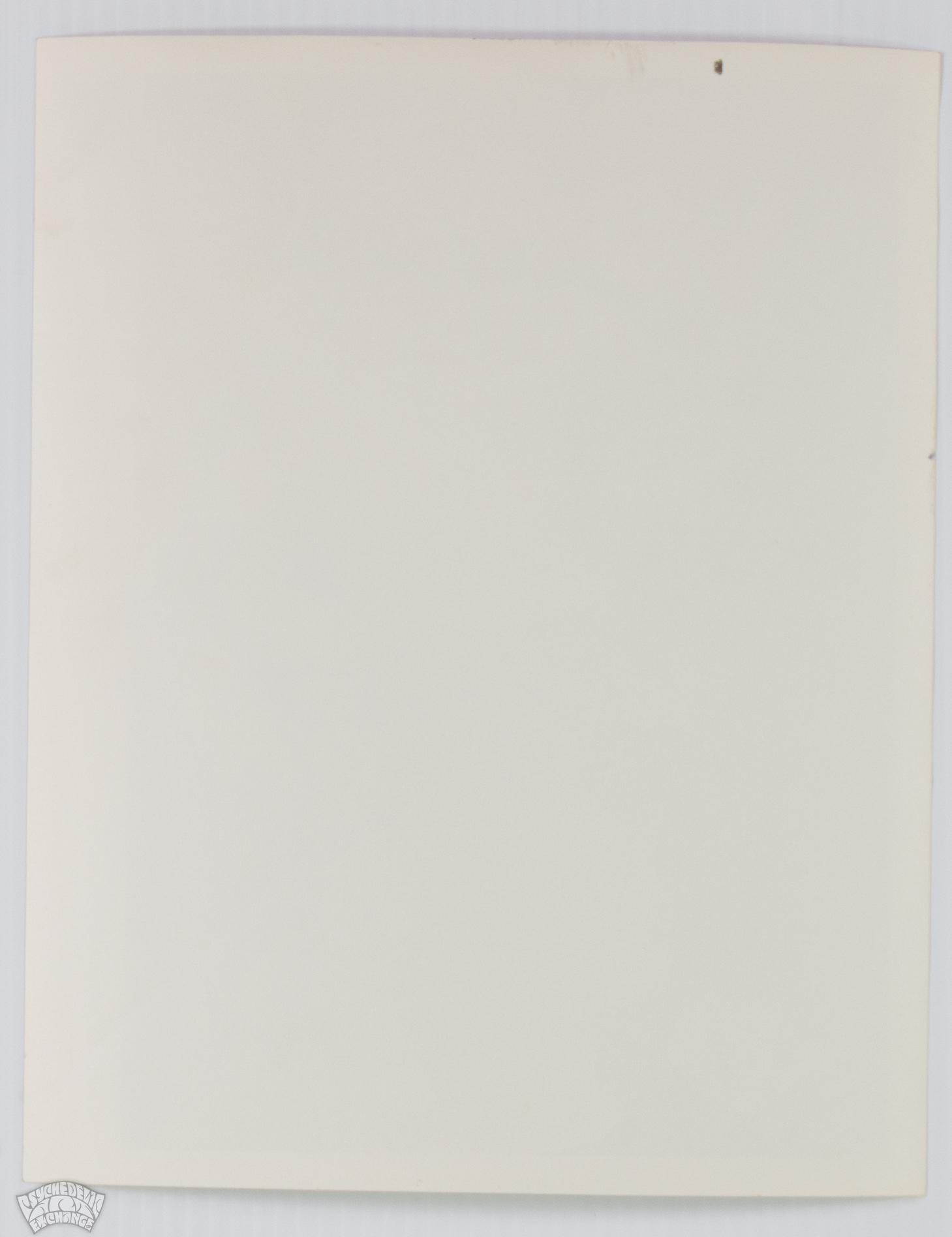 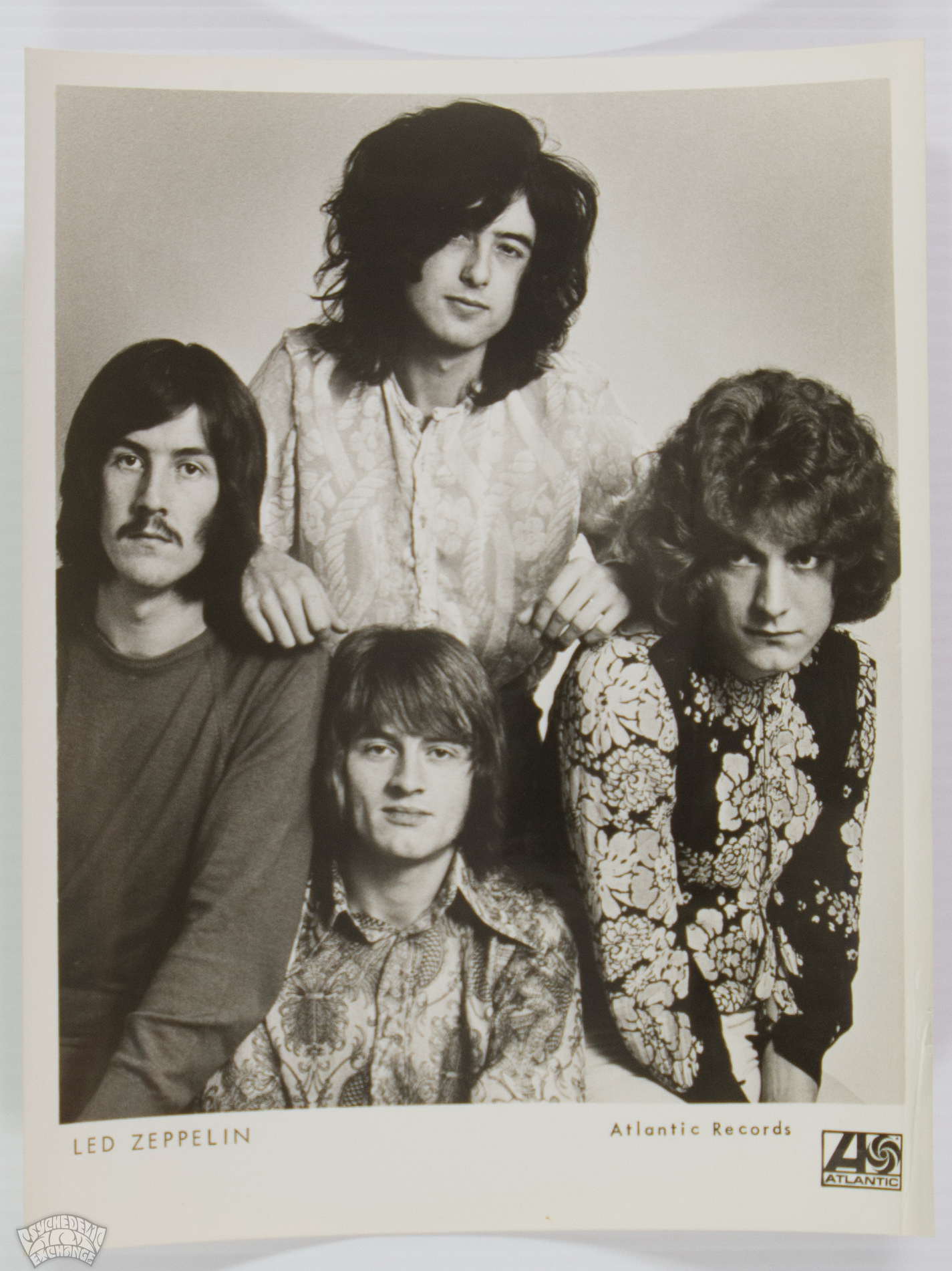 One photo in this press kit is SIGNED by all four members of Led Zeppelin!

We are extremely excited to present an amazing piece of music history in the form of this 1969 Led Zeppelin press kit! This lot features the band's Atlantic records press kit created ahead of the release of their self-titled first album which was released in January of 1969. The press kit includes five different items: an original press release from the San Francisco Examiner a written history and biography of the band and three publicity photos. One of the photos features Authentic Signatures from each member of the band!

These are the kinds of collector's items that you don't come across every day. At this time Led Zeppelin was in the middle of their first North American tour which had begun in December of 1968. This tour helped the band establish a fan base in the U.S. which contributed to their great commercial success in the country later on. This is an incredibly rare find especially with the addition of autographs that should absolutely not be overlooked!

Condition Details- This lot contains multiple items.100% Original with no restoration. View the detailed high res photo of this lot. Click on the thumbnail photo to see an enlarged photo. Click a second time on the magnifying glass in the upper right corner of the enlarged photo. A super high res image with every millimeter will now be clearly displayed. For a personalized eyewitness examination call 410-464-6180 11:00 am to 6:00pm eastern.